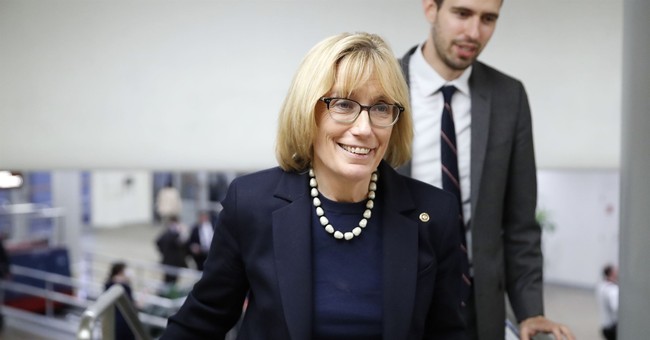 The National Republican Senatorial Committee (NRSC) said that Hassan's "100% voting record" with the president played a part in her dismal numbers.

“New Hampshire voters are fed up with Democrat-run Washington and they are holding Maggie Hassan responsible. Her 100% voting record with President Biden is further complicating matters in the aftermath of the Afghanistan fiasco," NRSC spokesperson T.W. Arrighi said in a release. "With 15 months to go until Election Day, there is no light on the horizon for Sen. Hassan. It’s clear that Granite Staters are ready for a change.”

The survey showing bad news for Biden and Hassan was conducted before the Biden administration’s botched Afghanistan withdrawal that left Americans behind.