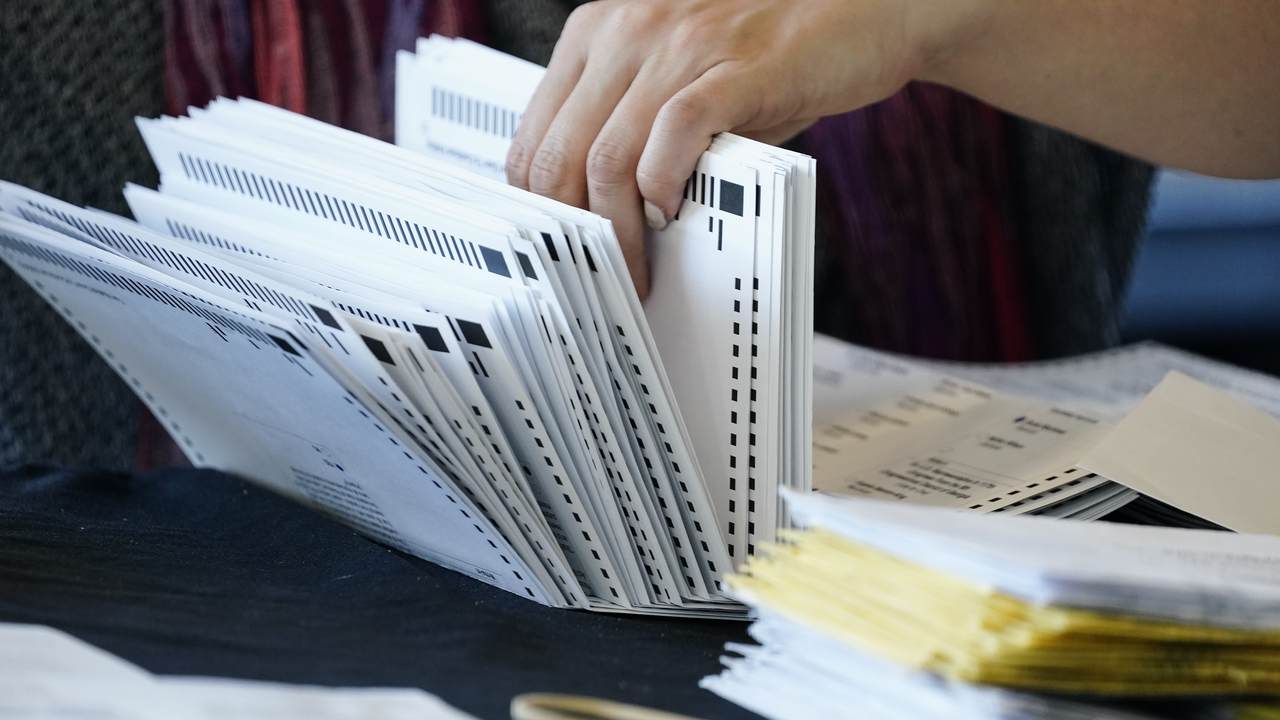 After a record-breaking year of electoral victories in 2020, the Republican State Leadership Committee (RSLC), a GOP committee that works to elect Republicans at the state level, is continuing to see momentum. The group revealed a record-breaking quarter of fundraising from the April-June timeframe, including a substantial group of new donors.

The committee brought in $6.5 million in quarter 2, in partnership with the State Government Leadership Foundation (SGLF).

Grassroots GOP are ready for a red wave! pic.twitter.com/auqQsP3LfJ

The group touted early fundraising investments in order to "hold the line" against Democrats' control of Washington, D.C.

"What we have done to continue last cycle's streak of breaking fundraising records quarter after quarter has been a remarkable feat and will have us well positioned to make the early investments necessary to support state Republicans as they hold the line against Democrat-controlled Washington," RSLC President Dee Duncan said in a release.

In 2020, the RSLC maintained control of all 59 Republican-controlled chambers, and managed to flip Democratic-held majorities, despite an influx of Democratic spending in state-level races. Democrats did not flip a single GOP-held state legislature in the 2020 election.