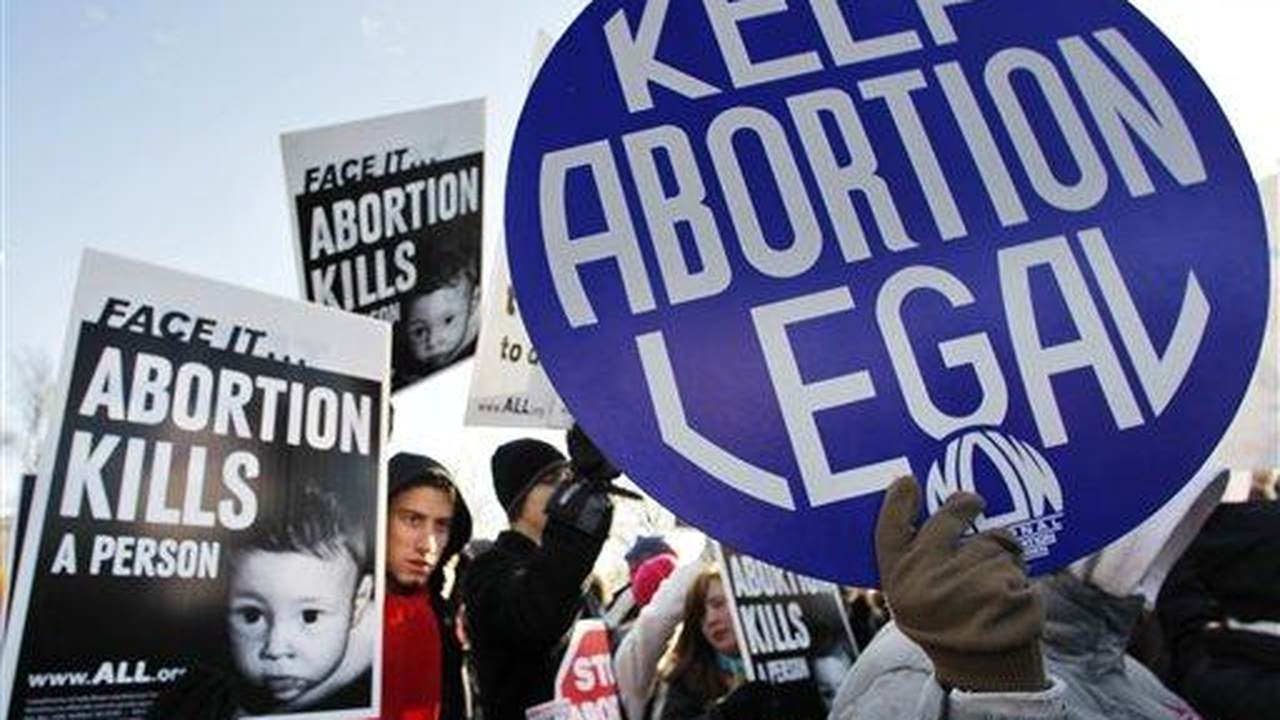 The Biden administration is caving to the far-left on more than a few issues, including a historically bipartisan provision that protects American taxpayers. Though President Biden was an original supporter of the Hyde Amendment, which prohibits taxpayer dollars from being used to fund abortions, his administration has not committed to keeping the measure intact.

House Republicans are pushing back. Members of the minority party went to bat for the amendment this week, emphasizing the importance of ensuring that federal dollars are not used for abortions.

We can’t allow this administration to disregard nearly 40 years of bipartisan consensus by ignoring the Hyde Amendment and spending taxpayer dollars on abortions. Today, I went to the House floor to advocate for permanently solidifying this measure in law. #SaveHyde pic.twitter.com/7y5bJxVusd

For the first time in over 40 years, the Admin’s proposed budget does not include Hyde protections that have long ensured taxpayer dollars aren't used to fund abortions. I called on my colleagues to consider legislation that will protect the Hyde Amendment & save lives. Watch: pic.twitter.com/a6jo1AO9uc

Since 1976, the Hyde Amendment has protected American taxpayers from being complicit in the atrocity that is abortion on-demand—until now, as Democrats want to eliminate those protections altogether.

That's why we must pass the No Taxpayer Funding for Abortion Act. pic.twitter.com/IqM05KtLoy

The House pro-life caucus also introduced the No Taxpayer Funding for Abortion Act, in another attempt to codify the amendment. As to be expected, Democrats refused to consider the legislation.

I ask unanimous consent that ...the committees... be discharged from further consideration of #HR18, the No Taxpayer Funding for Abortion Act, to codify Hyde Amendment language, and I ask for its immediate consideration in the House - Whip @SteveScalise #HydeSavesLives pic.twitter.com/mXxSP90T89

The president's most recent budget proposal would scrap the Hyde Amendment, and allow taxpayer dollars to fund abortions.