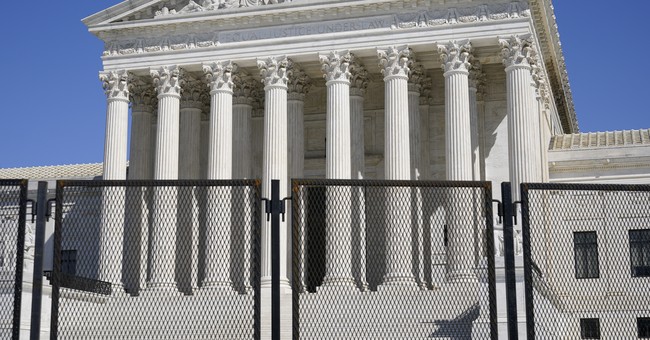 The Supreme Court dismissed a challenge to the Affordable Care Act (ACA) in a 7-2 decision on Thursday, letting the law stand as constitutional once again. Justice Stephen Breyer authored the opinion to dismiss a challenge to Obamacare by red states.

In a dissenting opinion, Justice Samuel Alito argued that the complaint has standing given the “burdensome obligations” that the law implements on states.

“The ACA imposes many burdensome obligations on States in their capacity as employers, and the 18 States in question collectively have more than a million employees. Even $1 in harm is enough to support standing. Yet no State has standing?”

Alito, joined by Gorsuch, would hold that (1) the individual mandate is now unconstitutional, and (2) large portions of the ACA must essentially fall with it, becoming "unenforceable" against the state plaintiffs here. https://t.co/UZjWJGoPc6 pic.twitter.com/GOwSkf6juk

Thursday’s decision marks the third time that the court has upheld the ACA.