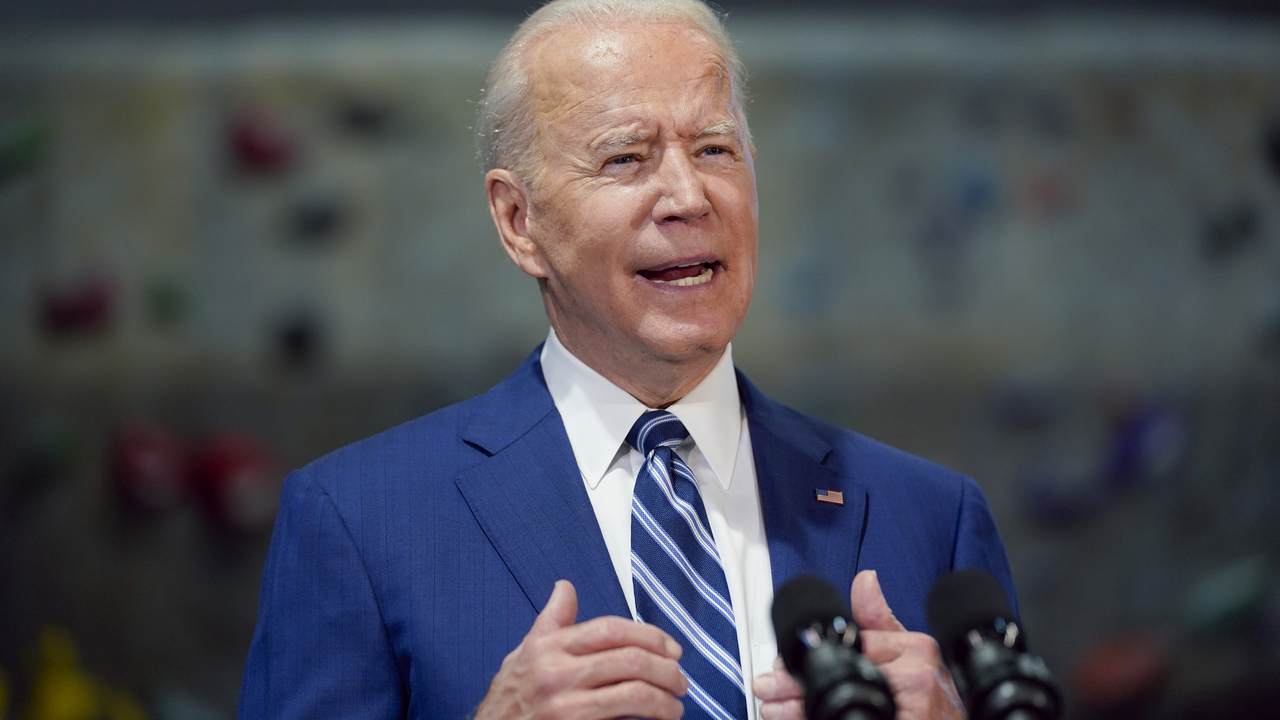 President Joe Biden and his administration continually tout "bipartisan" support for hefty spending packages and progressive legislation, even if few Republicans actually support the measures. The White House previously argued that even if Republican lawmakers do not support legislation, such as the COVID relief package, bills can still be labeled as bipartisan.

"If you looked up 'bipartisan' in the dictionary, I think it would say support from Republicans and Democrats," senior adviser to President Biden, Anita Dunn, told The Washington Post. "It doesn't say the Republicans have to be in Congress."

A new poll shows that Americans disagree with that classification of bipartisanship. Morning Consult found that just 1 in 10 voters agree with the White House's definition:

When given the choice, just 1 in 10 voters agree that something counts as bipartisan when it’s supported by Democratic and Republican voters, while a third (32 percent) say something is bipartisan when it is backed by lawmakers of both parties. The largest share (43 percent) said something needs to have cross-party support from both voters and lawmakers in order to be considered bipartisan. (Morning Consult)

The same poll found that while most respondents believe Biden truly wants bipartisan compromise, more Democratic voters said that seeking bipartisan support is a "waste of time" than Republican voters did.