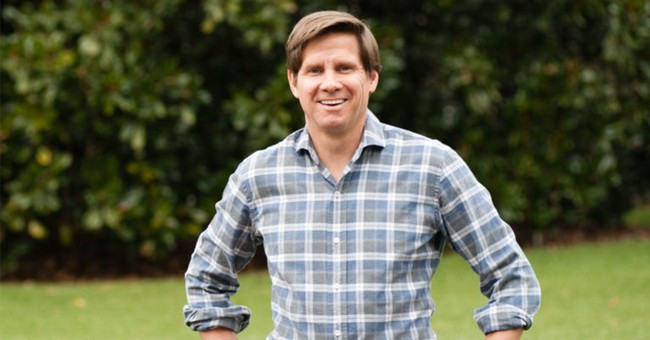 Virginia Republican gubernatorial candidate Pete Snyder unveiled his closing argument in the primary race for governor on Friday, ahead of the May 8 convention where a candidate will be chosen.

Snyder, a political outsider and businessman, spent much of the primary laser-focused on advocating for reopening schools in the commonwealth. He led the way among GOP candidates in the primary field by calling out Democrats for keeping children out of traditional learning environments, even when science and data indicated it was safe to reopen schools fully.

Snyder challenged fellow Republicans in the primary field, as well as Democrats, to pledge to "stand up to the teachers' union" and "support opening our schools now, five days a week, with a teacher in every classroom."

Snyder touted this message in his closing argument, hitting likely-Democratic nominee Terry McAuliffe for complicity with Democrats’ "insanity" in the quest to keep schools closed.

“First, they ignored the science and locked our kids out of our classrooms. Now, they want to eliminate advanced math while students in China blow past our kids. Terry McAuliffe won't stop their insanity, but I will,” Snyder says in the ad, first shared with Townhall. “As governor, I'll take on the liberal unions, open our schools five days a week, and ensure that kids are challenged - not held back by political correctness. Enough insanity - it's time for common sense.”

The eventual candidate to be the Republican nominee will be chosen next Saturday, May 8, at the GOP nomination convention. The general election will take place in November.