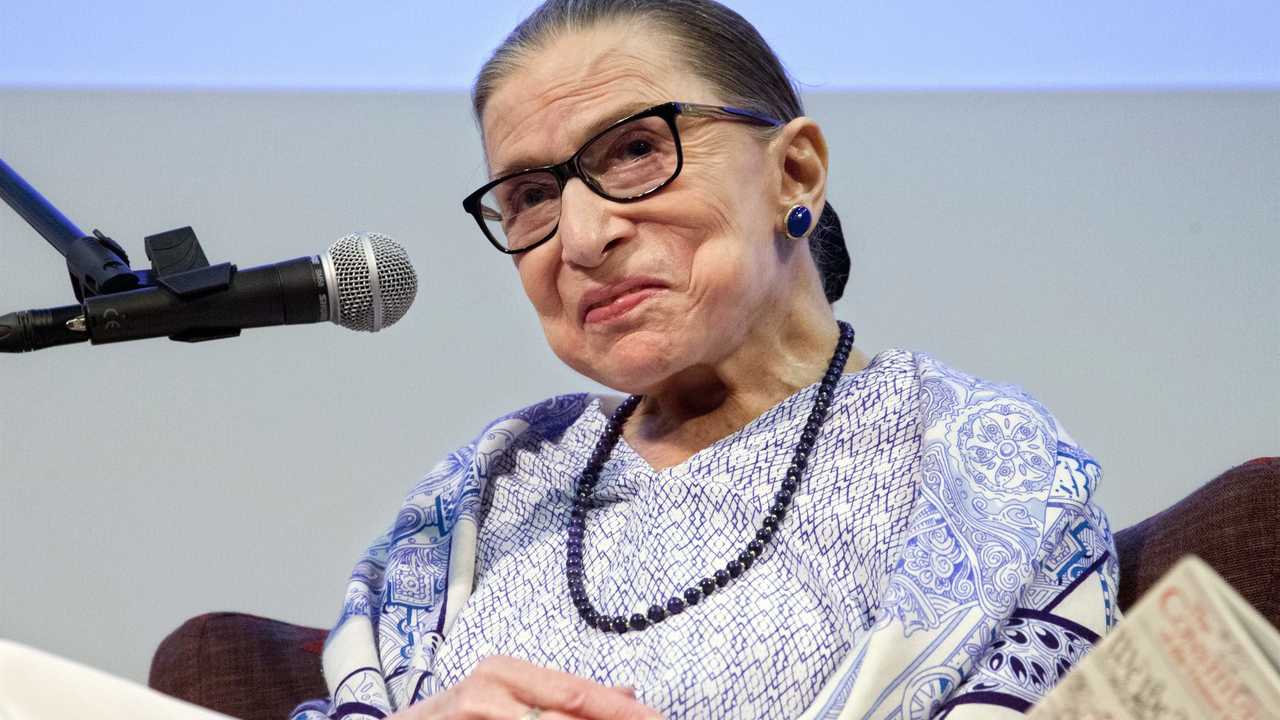 Democrats continue to advocate for court packing, otherwise known as expanding the number of justices sitting on the Supreme Court, though Senate Democrats do not have the votes to accomplish the progressive goal.

A growing number of Democrats publicly oppose packing the court, including Sens. Joe Manchin (D-WV) and Kyrsten Sinema (D-AZ). A handful of liberal justices on the highest court in the land also oppose the far-left measure, including Justice Stephen Breyer, who received blowback from progressives for warning of the consequences of court packing. He said that adding justices could give the illusion of jurists as “politicians in robes,” while damaging the credibility of the high court.

The late Justice Ruth Bader Ginsburg, an admired icon on the Left, also opposed court packing and agreed that the number of justices should remain at nine.

"Nine seems to be a good number. It's been that way for a long time. I think it was a bad idea when President Franklin Roosevelt tried to pack the court,” Ginsburg told NPR during a 2019 interview. “If anything would make the court look partisan. It would be that — one side saying, 'When we're in power, we're going to enlarge the number of judges, so we would have more people who would vote the way we want them to.”

“I am not at all in favor of that solution," she said. https://t.co/EP7AIldrNR pic.twitter.com/Jpxef6j3fY