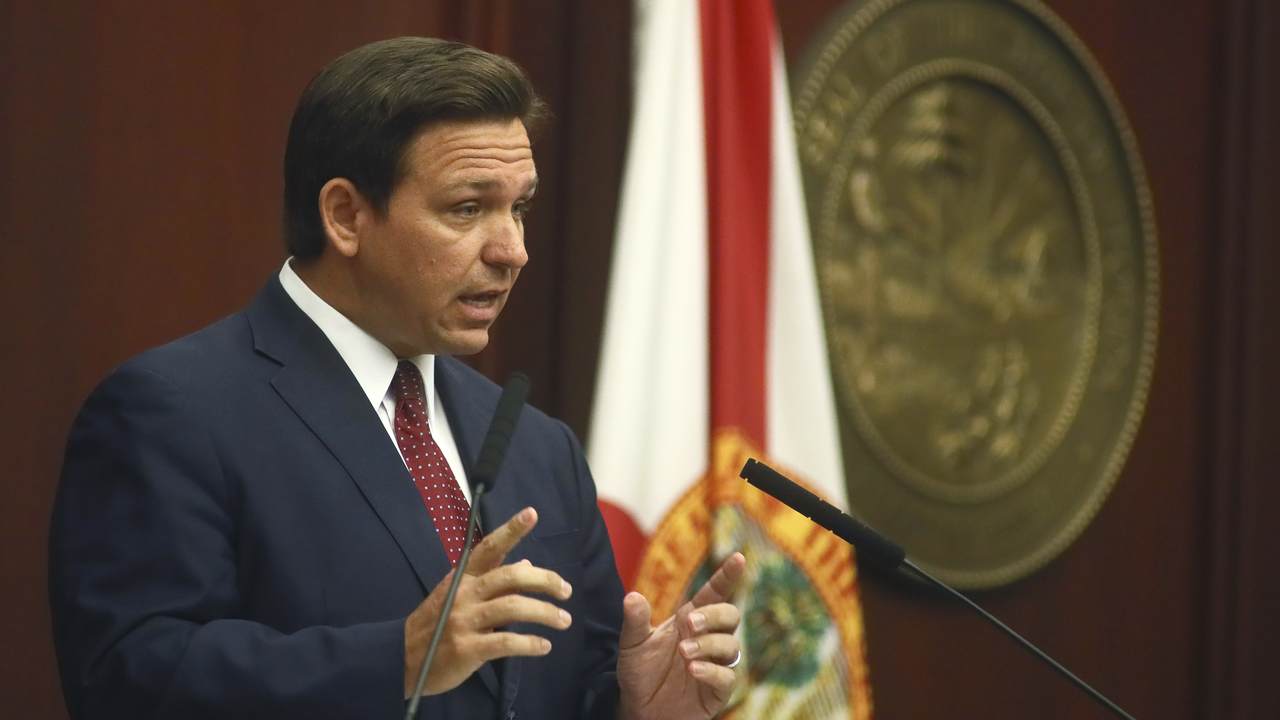 Florida Governor Ron DeSantis was smeared by CBS News’ “60 Minutes” on his COVID response strategy. A reporter for the network baselessly claimed that the governor engaged in a “pay for play” agreement with Publix, his state’s most popular grocery store, for vaccine distribution.

The accusation, which DeSantis dismissed as false, claimed that the governor chose Publix on account of their donations to his political action committee (PAC). New polling shows that the GOP governor came out of the smear campaign with no damage to his favorability.

A new Cygnal poll of likely voters in Florida found that 55 percent of respondents have a favorable view of the governor. His approval for COVID response continues to climb, and 60 Minutes’ attempted smear of DeSantis had no impact, via the polling:

DeSantis’ handling of the pandemic has higher approval among Floridians (60%) than does President Biden’s (58%) or former President Trump’s (49%). Additionally, 72% of Florida voters approve of the state’s vaccine distribution. Specifically, 74% of voters approve of DeSantis’ decision to vaccinate seniors first, 72% approve of making Florida one of the first states where anyone over 18 can get a vaccine, and 58% approve of keeping the economy open throughout the pandemic.

The poll also found that the approval rating among respondents of the mainstream media plummeted after the attempted smear of the governor.