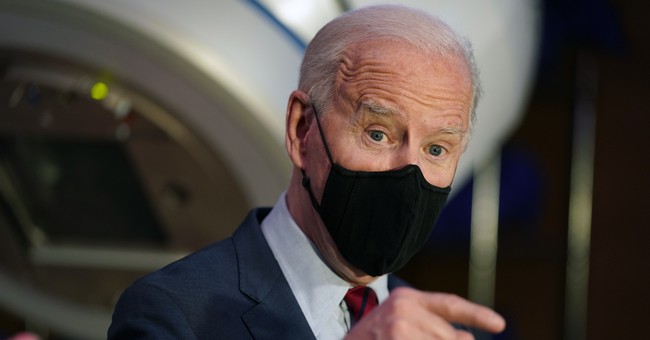 Republicans are putting the spotlight on the humanitarian crisis at the southern border, that was created by President Biden, as the new administration continues to deny the grave reality of the situation. Department of Homeland Security (DHS) Secretary Alejandro Mayorkas insists that the Biden administration is not encouraging illegal crossings, but the influx in individuals hoping to cross the border indicates otherwise.

While the administration will not fully acknowledge the crisis, officials place blame on their predecessors for the situation at hand; in reality, the border crisis escalated because the president rescinded the Trump administration’s illegal immigration rules.

American Action Network (AAN), a GOP-aligned group, took note of Biden’s role in creating the crisis at the southern border, in addition to Congressional Democrats’ denial of the situation.

While the president denies the reality of the situation at the southern border, Republicans in both chambers are also criticizing the administration for spearheading the humanitarian crisis at hand.

This is a humanitarian & national security crisis:

?? 61% INCREASE in unaccompanied migrant children encounters between Jan and Feb 2021

According to @CBP, there were over 100,000 border apprehensions last month.

That’s the largest number for February in 15 years. pic.twitter.com/K057fMsRn2

The president will hold his first press conference on Thursday afternoon.