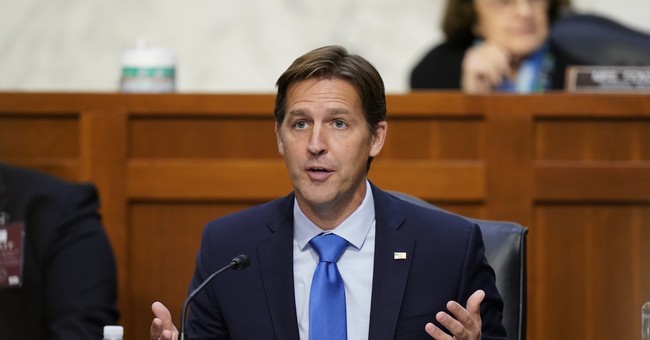 Democrats seek to abolish the procedural measure in order to advance major legislation, including the Green New Deal, Medicare for All, and D.C. Statehood, with a simple majority. As it currently stands, the filibuster requires 60-votes to move forward with legislation, mandating an indication of consensus from both parties.

"Was the filibuster really a tool of Jim Crow when it was used against Tim Scott last year? ... If somebody wants to come to the floor and repent of their racism for having used the filibuster last year, please do." pic.twitter.com/7fh4nJJEtB

Senate Majority Leader Chuck Schumer (D-NY) does not currently have the votes to eliminate the filibuster. Sens. Joe Manchin (D-WV) and Kyrsten Sinema (D-AZ) remain opposed to altering Senate rules for political convenience. Senate Minority Leader Mitch McConnell (R-KY) warned Democrats, as he has before, of the repercussions of eliminating important procedure.

MCCONNELL: I’m curious, if Democrats really believe what they’re saying: Did they use a racist tool against @SenatorTimScott's police reform and anti-lynching bill last year?

Democrats happily used the filibuster in the minority. These backflips insult Americans' intelligence.

Senate Democrats just spent the last four years using the legislative filibuster and talking constantly about how important it was.

Their reversals aren’t about principle. It’s just raw power. And their excuses insult the intelligence of the American people.