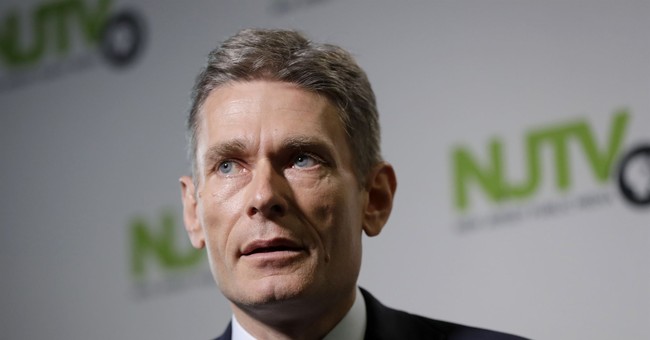 Democrat congressman Tom Malinowski (D-NJ) is facing ethical grievances for failing to disclose stock trades, which is a violation of federal law. Two different nonpartisan ethics groups, the Foundation for Accountability and Civic Trust (FACT) and the Campaign Legal Center both called on the Office of Congressional Ethics to launch a probe into Malinowski, Business Insider reported. The congressman is said to have failed to disclose $671,000 in stock trades.

“When members of Congress trade individual stocks and fail to disclose those trades, they break the law and diminish the public’s trust in government,” Campaign Legal Center lawyers Kedric Payne and Delaney Marsco wrote to the Office of Congressional Ethics. “Rep. Malinowski repeatedly failed to comply with this requirement for over two years. He describes this omission as an oversight even though he is an experienced investor and former political appointee who has been subject to the STOCK Act for over five years.”

The federal Stop Trading on Congressional Knowledge (STOCK) Act mandates that lawmakers make public their stock trades within a 30-45 day window. FACT argued that Malinowski’s failure to disclose trades depletes “citizens’ confidence” in public servants, arguing that the congressman could have been “secretly trading stocks related to a national crisis, which prevented the public from evaluating whether his transactions were based upon information he obtained from his official position.”

Malinowski attributed his failure to disclose his trades as an “oversight,” and maintained that he himself does not oversee his trades on daily basis.