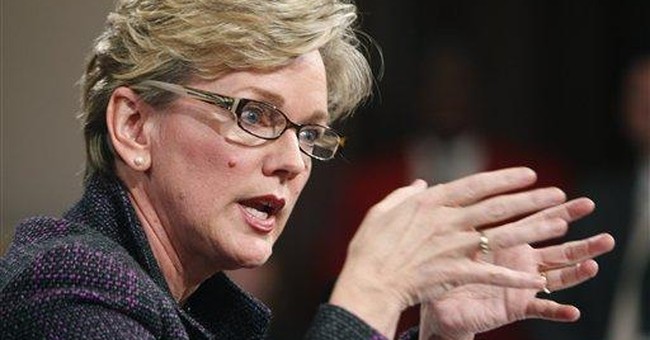 While she received bipartisan support, Granholm’s vote was closer than other nominees brought forth by the president. The Senate confirmed her by a vote of 64-35.

At the time of her nomination, Biden touted Granholm’s record on clean energy. She will be tasked with assisting Biden in transitioning the country predominately to clean energy by 2050, with carbon neutrality.

“Throughout her career, she’s worked with states, cities, business and labor to promote [a] clean energy future,” Biden said of Granholm.

Republican Senators including Minority Leader Mitch McConnell (R-KY) supported Granholm's confirmation, despite concerns about her commitment to oil and gas. Her confirmation was smoother than that of other Biden nominees, including Xavier Becerra, Neera Tanden, and Deb Haaland; nominated to lead the Department of Health and Human Services (HHS), the Office of Management and Budget (OMB), and Department of Interior, respectively, all three nominees are receiving bipartisan scrutiny.