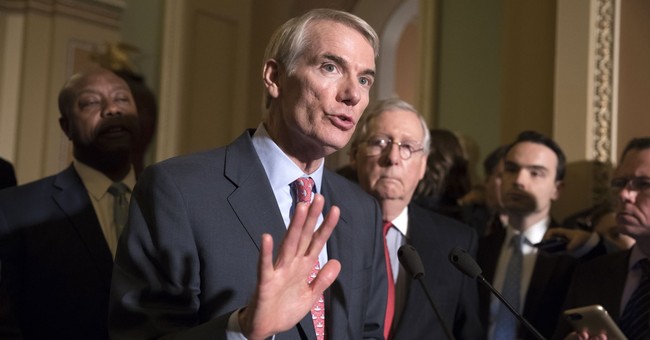 President Biden’s nominee to head the Office of Management and Budget (OMB), Neera Tanden, is before the Senate on Tuesday for confirmation. Tanden, a longtime ally of the Clintons who currently serves as the President of the Center for American Progress, has a troubling history of embracing conspiracy theories and launching Twitter attacks on Republican Senators.

Since being nominated for the prestigious post in the Biden administration, Tanden has since deleted upwards of 1,000 tweets attacking GOP lawmakers, including Ted Cruz, Susan Collins, and Tom Cotton. Ohio GOP Senator Rob Portman took note of this, and pressed Tanden on her rhetoric toward Republicans.

Portman, who once served as OMB Director himself, noted that Tanden's "tone, content and aggressive partisanship" could pose a difficulty to her position. He pressed her on "mending fences and relationships" with lawmakers she has "attacked in social media posts."

Tanden said that she “regrets” her partisan rhetoric, but offered no real apology or reason for deleting her previous tweets about GOP lawmakers. Her confirmation as one of Biden's most controversial nominees continues, as the Senate also begins impeachment.