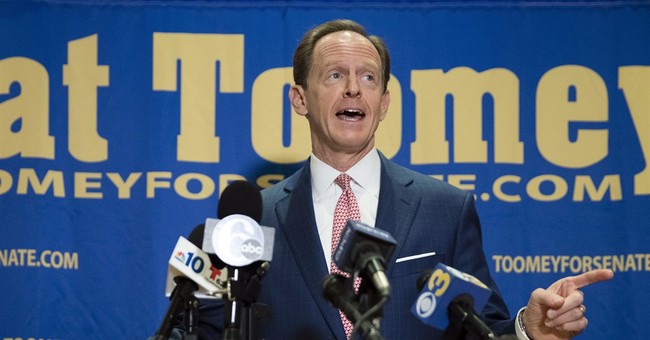 Pennsylvania Republican Senator Pat Toomey joined calls for President Trump to resign from office, acting as the second GOP Senator to do so, in the wake of the violence at the United States Capitol carried out by supporters of the president. On Friday, Alaska GOP Senator Lisa Murkowski also called for the president's resignation.

"I think at this point, with just a few days left, it's the best path forward, the best way to get this person in the rearview mirror for us that could happen immediately," Toomey told CNN's Jake Tapper on Sunday. "I'm not optimistic it will. But I think that would be the best way forward."

Sen. Pat Toomey: "The President has disqualified himself from ever, certainly, serving in office again. I don't think he's electable in any way. And I don't think he's going to be exercising anything like the kind of influence like he has had over the Republican Party." pic.twitter.com/sAExvxef3V

Pennsylvania's Republican Senator spoke out against the effort, led by a handful of his colleagues, to overturn the results of the general election by objecting to the Electoral College. Toomey said he does not support a last-minute impeachment of the president, though he believes that “impeachable offenses” were committed. The Pennsylvania Republican said Trump faces “criminal liability” for incitement of Wednesday’s insurrection at the Capitol.

House Democrats are introducing Articles of Impeachment for the president’s role in Wednesday’s violence, with less than two weeks left until President-elect Biden takes office.