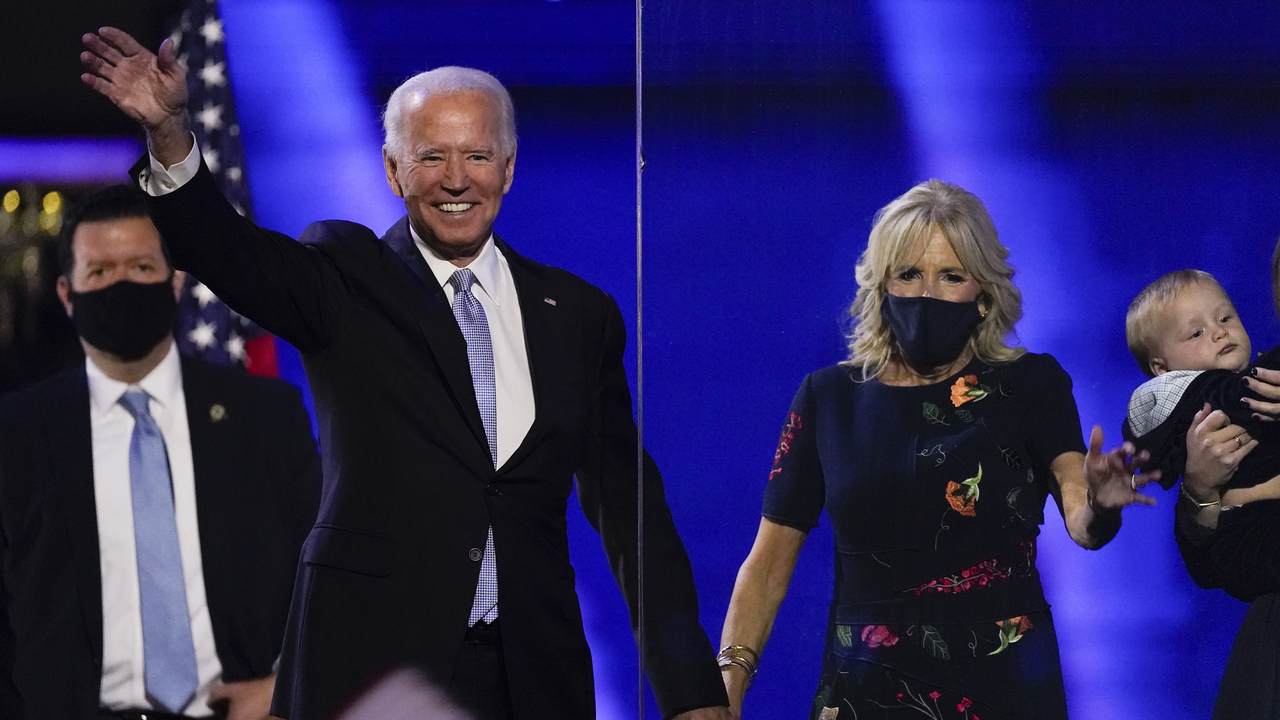 Joe Biden has begun to nominate for his cabinet, and while the former vice president promised to be a “unifier," that's not the case so far. After selecting the most liberal member of the Senate as his running mate, Biden has rolled out a slate of far-left Cabinet appointees with radical records. A few are very dangerous to the future of the country.

As predicted, Biden tapped his old friend and former Secretary of State John Kerry to serve in his administration. Kerry will serve as a “global climate czar,” which does not require approval by the Senate, while he holds an enormous carbon footprint. While lecturing Americans on the need for radical action on climate change, he travels the world in a private jet. Biden’s climate appointee is the same career politician who oversaw the disastrous Joint Comprehensive Plan of Action (JCPOA), also known as the Iran Nuclear Deal, and cozied up to the terrorist regime.

In the foreign policy realm, Biden turned to other former Obama administration officials to fill his Cabinet. He tapped Tony Blinken and Jake Sullivan to serve as Secretary of State and National Security Advisor, respectively. Both worked hand-in-hand with Kerry on the Iran Nuclear Deal, which was supposed to impede on Iran’s nuclear ability, but ultimately only enabled the regime. The poorly-negotiated deal actually put cash in the pockets of the terrorist regime, on the backs of the American people. The three Obama allies also were key to the empowerment of ISIS under the administration, and their appointment to key foreign policy positions will likely erase the remarkable progress toward peace in the Middle East that was made by the Trump administration.

To head the Department of Homeland Security (DHS), Biden also turned to a former Obama administration official. Alejandro Mayorkas served as the Deputy Secretary of DHS, and was found to have given “favoritism and special access” to Democrat donors and stakeholders, with respect to green cards. Obama’s own Inspector General arrived at this conclusion, but the administration stood behind Mayorkas. Selling immigration benefits to Democrat donors should be disqualifying, especially to lead an agency as important as DHS.

Perhaps Biden’s most alarming appointee hopes to head the Office of Management and Budget (OMB). Neera Tanden, a long-time ally of Biden, Obama, and  Clinton, currently serves as president of the Center for American Progress. Aside from her hyper partisan views, she infamously spread conspiracy theories about Russia and the 2016 election, and fired off combative insults toward GOP Senators. Tanden deleted many of her conspiracy-laden tweets and attacks on Republican lawmakers, but her record is well-known. Luckily, the Republican majority in the Senate made it clear that Tanden’s chances of being confirmed are slim, right out of the gate.

Also on the domestic side of his Cabinet, Biden tapped Xavier Becerra, the former Attorney General of California, to lead the Department of Health and Human Services (HHS). This pick triggered a well-justified eruption from Republicans. Becerra not only supports Medicare for All, but also spent a majority of his career attacking pro-life Americans as an ally of Planned Parenthood. He fiercely supported the Obama administration’s attack on the Little Sisters of the Poor in the name of the contraceptive mandate, and tried to force pro-life health centers to advertise for abortion. Becerra also faces an uphill confirmation battle before the GOP Senate; a handful of Republican Senators have already indicated that they will vote "no" on Becerra's nomination.

The former vice president’s pick to serve as Defense Secretary, Army Gen. Lloyd Austin, puts his party in a bind. While less controversial than other appointees picked by Biden, Gen. Austin’s nomination presents an issue for Democrats. As a recently retired general, Austin would require a waiver to bypass the statute that says that nominees for defense secretary must be retired for at least 7 years. Democrats opposed former Defense Secretary Jim Mattis’ nomination on this very principle. If Democrats were to eventually support Austin’s nomination, they would be engaging in unsurprising hypocrisy.

His most recent appointment, Congresswoman Marcia Fudge, also presents an issue for Democrats. If confirmed to be Secretary of Housing and Urban Development, her appointment will trigger a special election in what is already a slim Democratic majority in the House of Representatives.

Some of Biden’s cabinet picks are worse than others, but the majority make it clear that his “unity” promise has already taken a backseat. His selections show, once again, how important the Republican majority in the Senate is; Republicans must hold the line in January and send Senators Perdue and Loeffler back to the Senate to ensure that the GOP can block Biden’s appointees.