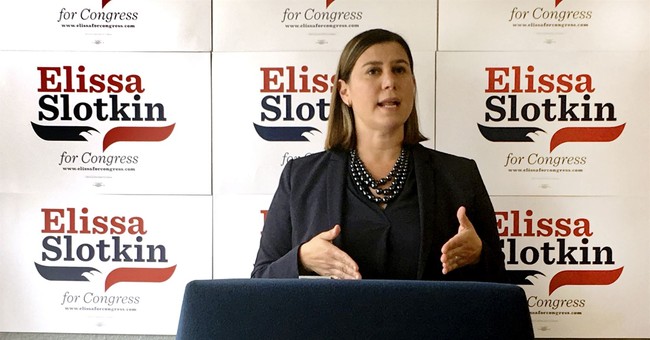 Michigan Congresswoman Elissa Slotkin (D) is rumored to be on Joe Biden’s shortlist for Director of the CIA, according to the Detroit Free Press. A veteran of the intelligence community under the Bush and Obama administrations, Rep. Slotkin did three tours as a CIA officer in Iraq and eventually served in the Director of National Intelligence (DNI) office, on the National Security Council, and as an acting assistant secretary in the Pentagon before being elected to Congress.

“From her support of the failed Iran Nuclear Deal to her inability to articulate any plans to fight America’s adversaries, Congresswoman Slotkin has proven time and again how grossly unqualified she is to handle foreign policy matters.” said Michigan Republican Party Chairman Laura Cox. “It comes as no surprise that Joe Biden would consider someone this incompetent for his CIA Director, but I hope for the sake of the American people he has the wherewithal to pass on what would be a disastrous appointment.”

Rep. Slotkin appeared on a list of names of former Obama administration officials that are under consideration for national security appointments in a Biden administration. Senate Republicans have made it clear that Biden appointments will receive fair scrutiny.