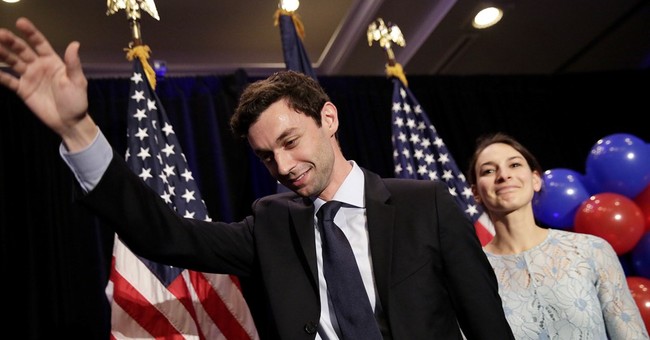 A story published by The New York Times on Wednesday confirmed that Georgia GOP Senator David Perdue was cleared of wrongdoing after investigations into claims of insider trading. Some of the lawmaker's trades, including with the Atlanta-based financial company Cardlytics, were probed by federal officials. After investigations, the Department of Justice (DOJ), Securities and Exchange Commission (SEC), and bipartisan Senate Ethics Committee already cleared the senator of claims of insider trading back in September.

The Georgia Republican was transparent about the inquiry, and the investigation was no secret from the public. The story makes it even more clear that Sen. Perdue not only complied with the investigation, but ultimately did not engage in any illegal trading activity as concluded by the DOJ, SEC, and Senate Ethics Committee, as his campaign pointed out to The NYT.

..and cleared him completely.

Our campaign highlighted this back in September, but @ossoff has continued to lie about it out of desperation.

This @nytimes story confirms what we always knew to be true: @Perduesenate has always followed the law. #GASen #gapol https://t.co/3DeXWkVv3t

Despite Sen. Perdue's obvious vindication from three independent entities, clearly laid out in The NYT story, his Democratic challenger said that the Georgia Republican is guilty of telling "brazen lies" about his stock trades.

Both Ossoff and Senate Majority PAC (SMP) also previously deemed Sen. Perdue guilty of wrongdoing before the investigations were even concluded. With all eyes on Georgia’s high-stakes runoff elections, Democrats appear to be willing to go to great lengths to win.