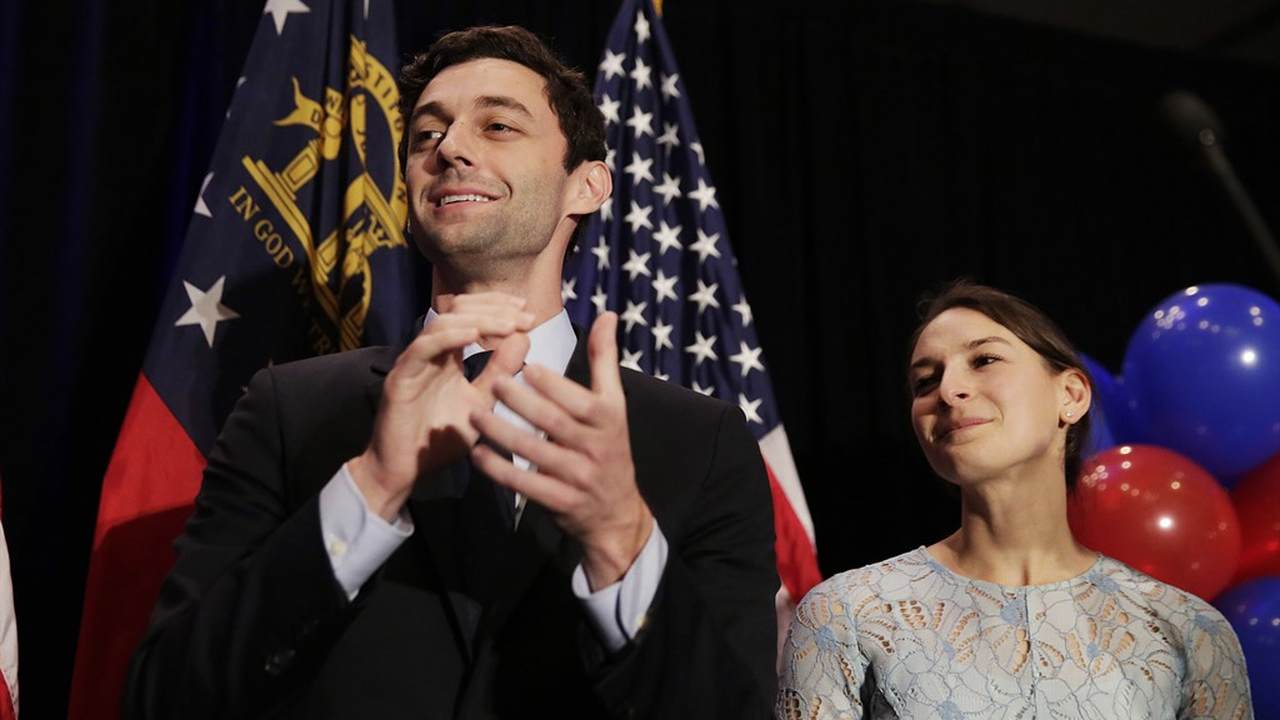 Over the weekend, in Washington, D.C., violent protesters attacked peaceful supporters of President Trump. While the pair of Senate hopefuls did not condone the violence, they have yet to condemn it. Ossoff himself previously hinted at violence against political opponents.

He tweets about being the candidate for unity but he also says this pic.twitter.com/O3A352jWre

Warnock, on the other hand, said that America should "repent for its worship of whiteness."

REMINDER: Radical Raphael and Jon Ossoff are silent about this weekend's violent attacks on @realDonaldTrump supporters.pic.twitter.com/ZiAzrNb7LY

NEW VIDEO: Ossoff and Warnock asked for this. They got their wish. #GASen #gapol pic.twitter.com/f5AHVRh69e

"Complete left-wing control is not enough for Warnock and Ossoff; they are now threatening to silence any opposition," said NRSC spokesperson Nathan Brand. "The violence we are seeing is a reminder that empowering Warnock and Ossoff means enabling Pelosi, AOC, and the extreme left to push a radical socialist agenda."

Neither candidate has bothered to denounce the unprovoked violence against Republicans. Ossoff and Warnock are running to unseat incumbent GOP Sens. David Perdue and Kelly Loeffler, respectively, in runoff elections in January. Both Sens. Perdue and Loeffler have fiercely denounced the violent riots disguised as protests.