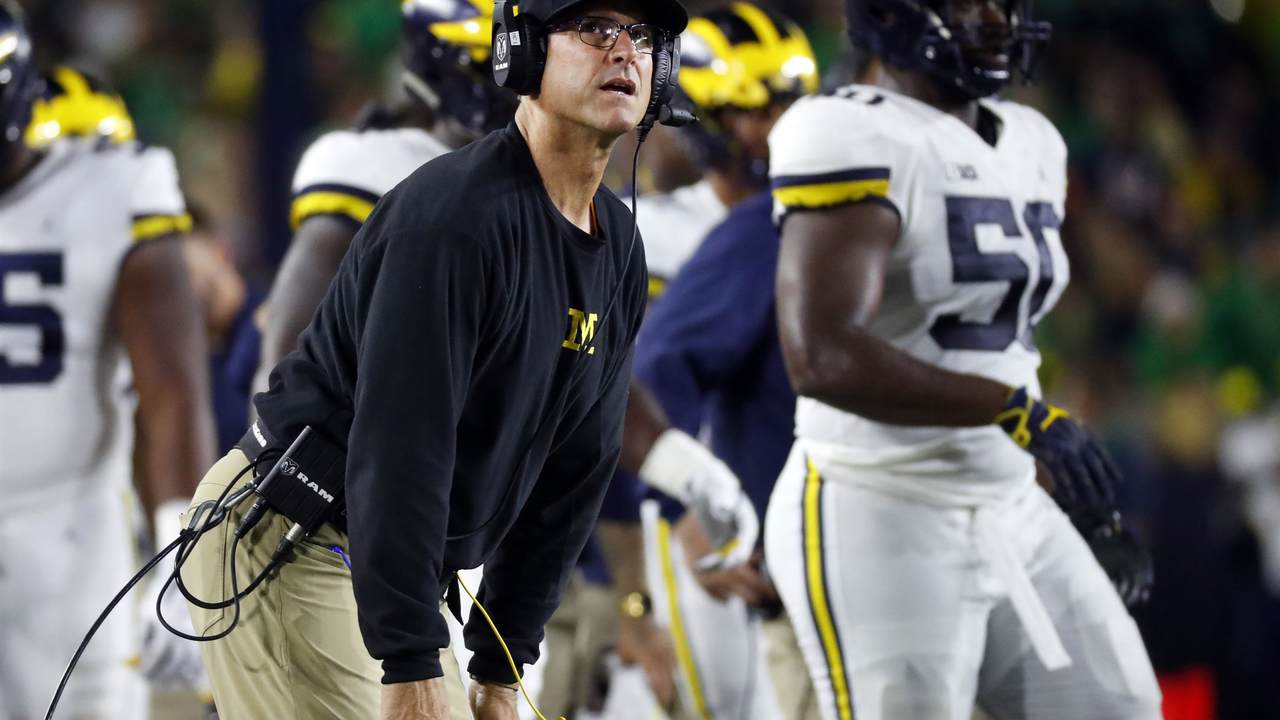 The Big Ten conference announced the return of football, starting in late October, after previously postponing the season on account of COVID-19 concerns. President Trump advocated for college football to resume as schools weighed restrictions, encouraging the safe return to play on-time for the sake of both athletes and spectators.

After the conference’s announcement on Wednesday morning, the Trump campaign celebrated the return of Big Ten football and credited the president for the news. The president’s re-election campaign argued that former Vice President Joe Biden would not have advocated for the return of college football, as he pushed for increased lockdowns during COVID-19 rather than opening the economy back up.

Big Ten football is returning! Thanks in large part to @realDonaldTrump.

"We know Joe Biden would not have pushed for this, since he has looked for every reason to keep our country closed for as long as possible, because he believes it would help him politically."@BillStepien pic.twitter.com/AuqbdBH7VB

BIG TEN FOOTBALL IS BACK!

Great News: BIG TEN FOOTBALL IS BACK. All teams to participate. Thank you to the players, coaches, parents, and all school representatives. Have a FANTASTIC SEASON! It is my great honor to have helped!!!

The safe return of college football is a win for institutions and the economy.