Poll: Public Trust in Mainstream Media on the Decline 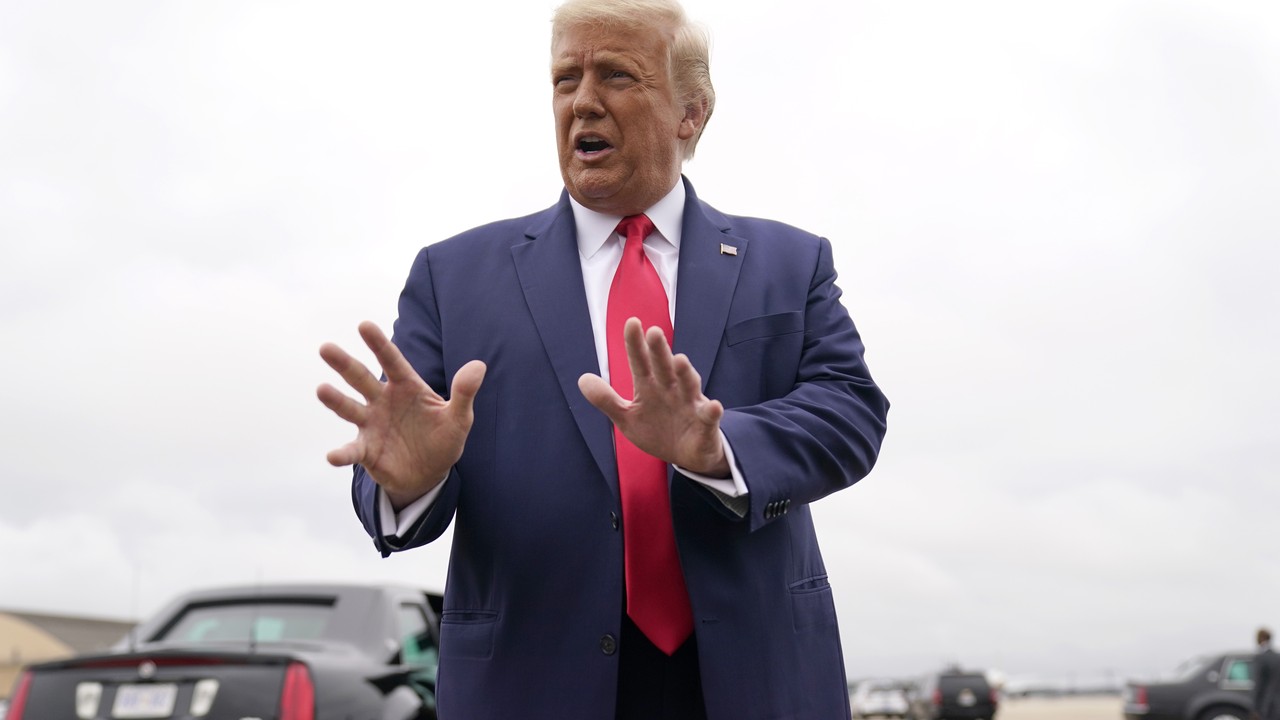 New polling from CBS News and YouGov shows a sharp decline in the public’s trust of the national media on coronavirus, among Republicans, Democrats and Independents. Voters trust their respective governors the most to give the public accurate information on the virus, followed by the Centers for Disease Control and Prevention (CDC) and President Trump. Public trust in every entity is depleted across all demographics, compared to the same survey conducted in March.

The media is now less trusted than Donald Trump to provide accurate info about the #coronavirus.

This is a sizable plummet in public trust for the national media, and public skepticism of mainstream outlets now appears to transcend partisan lines. Much of the mainstream media has spent this pandemic blaming President Trump for the spread of COVID-19, glossing over the Chinese Communist Party’s (CCP) role in the perpetuation of the virus, running interference for Democrats in Congress as they blocked stimulus packages and ignoring the Trump administration’s actions to combat COVID-19.

Though the sample of registered voters trusts President Trump to display accurate information over the mainstream media, the poll shows a greater trust in Joe Biden to ensure that a safe vaccine is distributed. Overwhelming majorities of Republicans, Democrats and Independents surveyed all agree that the next president should take the eventual vaccine publicly to allow the public to feel confident in its safety. President Trump says that a vaccine may be available soon.

Starting to get VERY high marks in our handling of the Coronavirus (China Virus), especially when compared to other countries and areas of the world. Now the Vaccines (Plus) are coming, and fast!