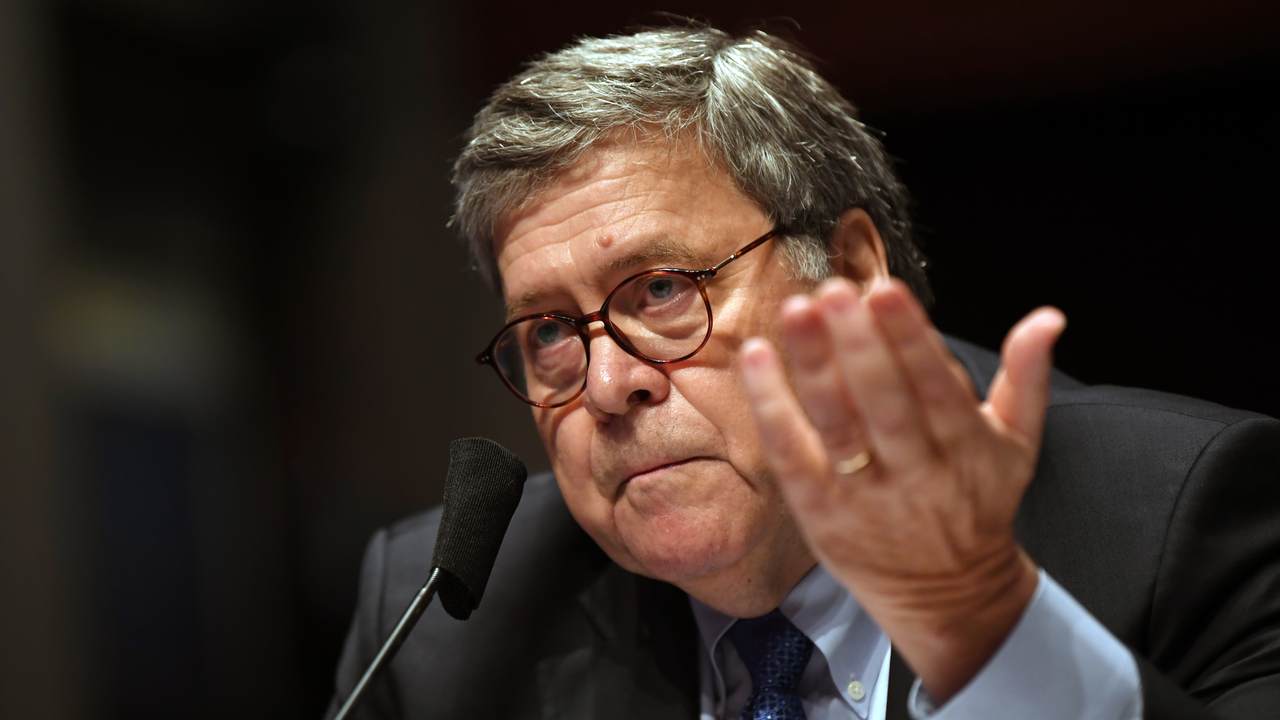 In an interview with CNN's Wolf Blitzer, AG Barr pointed to the findings of the bipartisan Commission on Federal Election Reform, chaired by former President Jimmy Carter and former Secretary of State James Baker. The commission found in 2009 that a massive mail-in voting program will undoubtedly lead to fraud and coercion on a large scale. Blitzer acknowledged the findings but said that such fraud had only occurred on a few instances, but as Barr noted, a massive mail-in voting program, of the stature that Democrats desire, has not yet been used in a federal election. The attorney general draws an important distinction between mail-in and absentee voting, two different voting methods that Democrats refuse to differentiate between.

Barr spoke the truth that Democrats will not; voter rolls are infamously inaccurate, and mailing a ballot to every person on the books will lead to inaccuracies, which only harms the integrity of elections. States that have tried mail-in-only voting programs have voiced complaints about voters not receiving their ballots, while other ballots are being sent to people who no longer reside in the district.

"You think that's the way to run a vote?!" pic.twitter.com/YaUJ5iRHkM

Barr warned that changing the institutional rules ahead of a high-stakes, polarized election is "reckless" and "dangerous," and puts public trust of the government's ability to uphold election integrity at risk.