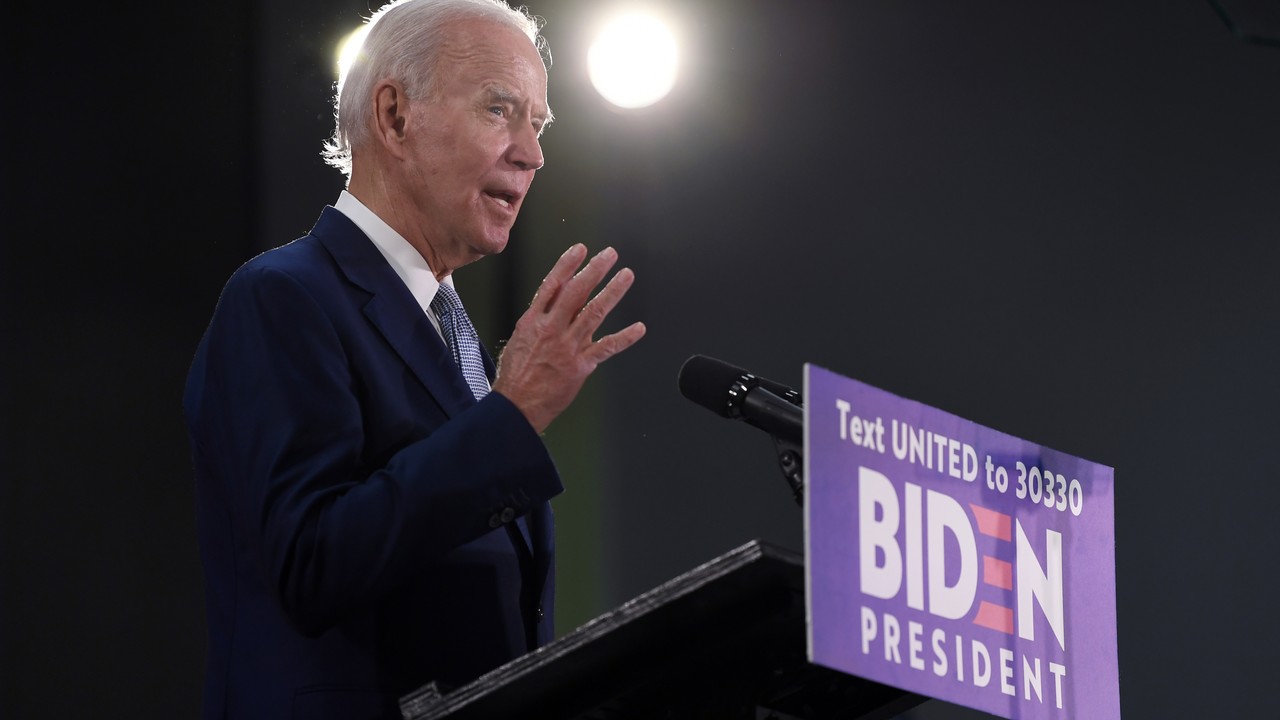 When pressed by CBS News about the comprehensive tax cuts on middle-class tax brackets, that averaged to $1,260 per American household, Biden deemed the tax cut "negligible," and promised that undoing the Tax Cuts and Jobs Act would be the "first thing" on his presidential agenda:

Tax Day under Joe Biden would be a horror show.

To begin, the “first thing” Joe Biden says he would do is raise taxes by eliminating President Trump's tax cut.pic.twitter.com/WICcCG5QgR

While @realDonaldTrump delivered an average tax cut of $1260, that’s “negligible” according to Joe Biden.

Joe Biden is completely out of touch with the American people. pic.twitter.com/v00e6ZHJDX

—The Child Tax Credit slashed in half

American families overwhelmingly benefited from the Tax Cuts and Jobs Act. Biden's vow to reverse the monumental tax reform legislation would erase progress made by the Trump administration for middle-class Americans. The presidential hopeful's rhetoric on tax reform shows that his priority lies with pandering to Democrats' far-left base rather than acting in the best interests of the American people.