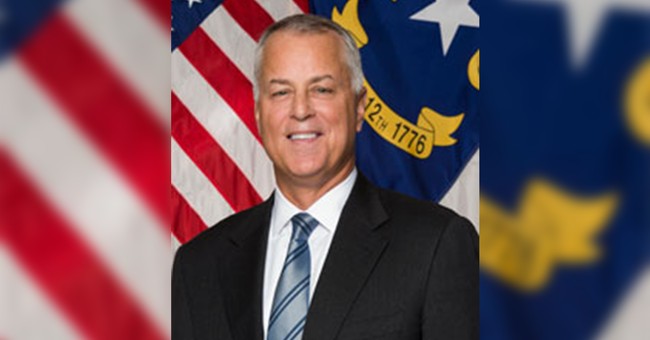 President Trump nominated retired one-star Army Gen. Anthony Tata to assume the third-highest position at the Pentagon, as the Undersecretary of Defense for Policy. The decorated Army veteran currently serves in an advisory role to Defense Secretary Mark Esper and carries a robust record of both logistical and educational experience with national security, having previously held multiple interagency leadership positions on top of his military service.

After Gen. Tata’s nomination became public, a bipartisan group of 35 former military and national security officials penned a letter to the Senate’s Armed Services Committee lobbying for his confirmation.

“While we may differ in outlook and on matters of policy or law on which we focus, we write today with one voice, in united support of the nomination of Brigadier General Anthony J. Tata (U.S. Army, Retired) as the Under Secretary of Defense for Policy...He has decades of successful experience to draw from an independent knowledge of how government works, how our adversaries think, and what it takes to achieve success on behalf of the U.S. government.”

This glowing, bipartisan support was upended when a handful of Gen. Tata’s controversial tweets from 2018 resurfaced. In 2018, he deemed former President Obama a “terrorist leader” and said that Islam is the "most oppressive violent religion” that he knew of.

Gen. Tata “deeply regrets” the inflammatory tweets, according to the Wall Street Journal, and recognizes them as “unprofessional.” An official also told WSJ that the tweets in question were “cherry picked” and lacking in context.

Given his impressive resume, the White House stands behind Gen. Tata’s nomination to assume the top role overseeing the Pentagon’s policy operations.

“Anthony Tata, the President’s exceptionally qualified nominee for Under Secretary of Defense for Policy, is a distinguished public servant whose career has provided him with planning, policy, and operational experience both at home and abroad,” Judd Deere, deputy press secretary for President Trump, tells Townhall. “His education, background, and record has earned him bi-partisan praise, and the Senate should not delay his confirmation.”

Facing opposition from Democrats, Gen. Tata’s nomination must advance out of the Armed Services committee, on which the GOP has a one-seat majority.