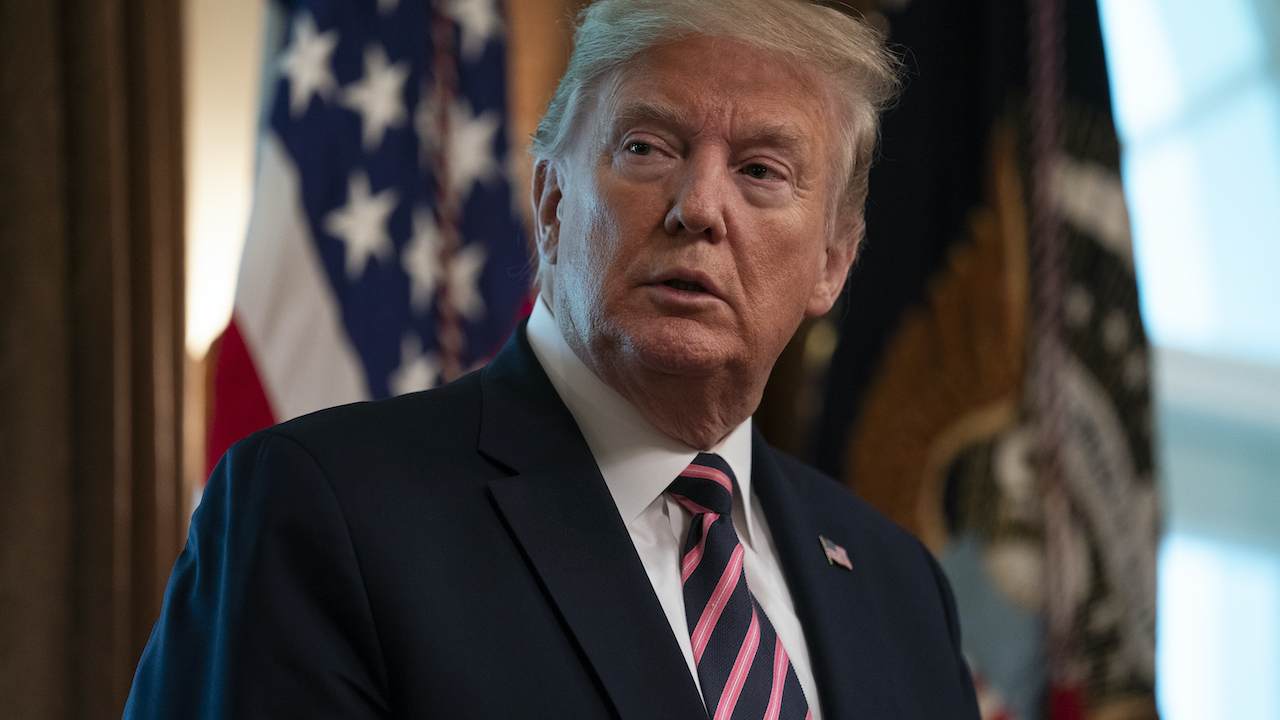 A prominent Democratic Super PAC was caught perpetuating Chinese propaganda on Tuesday. PrioritiesUSA, which will also serve as Joe Biden’s primary fundraising interest group, unveiled an ad criticizing President Trump for his handling of COVID-19, while regurgitating the false information given by the Chinese Communist Party (CCP).

As the Trump campaign points out, the ad presents the death toll given by the Chinese. It has been proven that the CCP was negligent about the initial spread of coronavirus, which originated in Wuhan, and covered up the virus’s outbreak to mitigate international criticism.

According to Johns Hopkins University's Coronavirus Resource Center, the U.S. ranks 6th in coronavirus deaths per 100,000 population, but that does not account for obviously false numbers from China. https://t.co/6m8m7e0jkn pic.twitter.com/0YmntS6QzM

The PAC’s ad claims that President Trump did not put America first during COVID-19, but between banning travel to and from China and taking advice from medical experts including Dr. Fauci and Dr. Birx, PrioritiesUSA gets it wrong, again. The division that this ad encourages sows the exact kind of partisan divides the CCP would love to see.