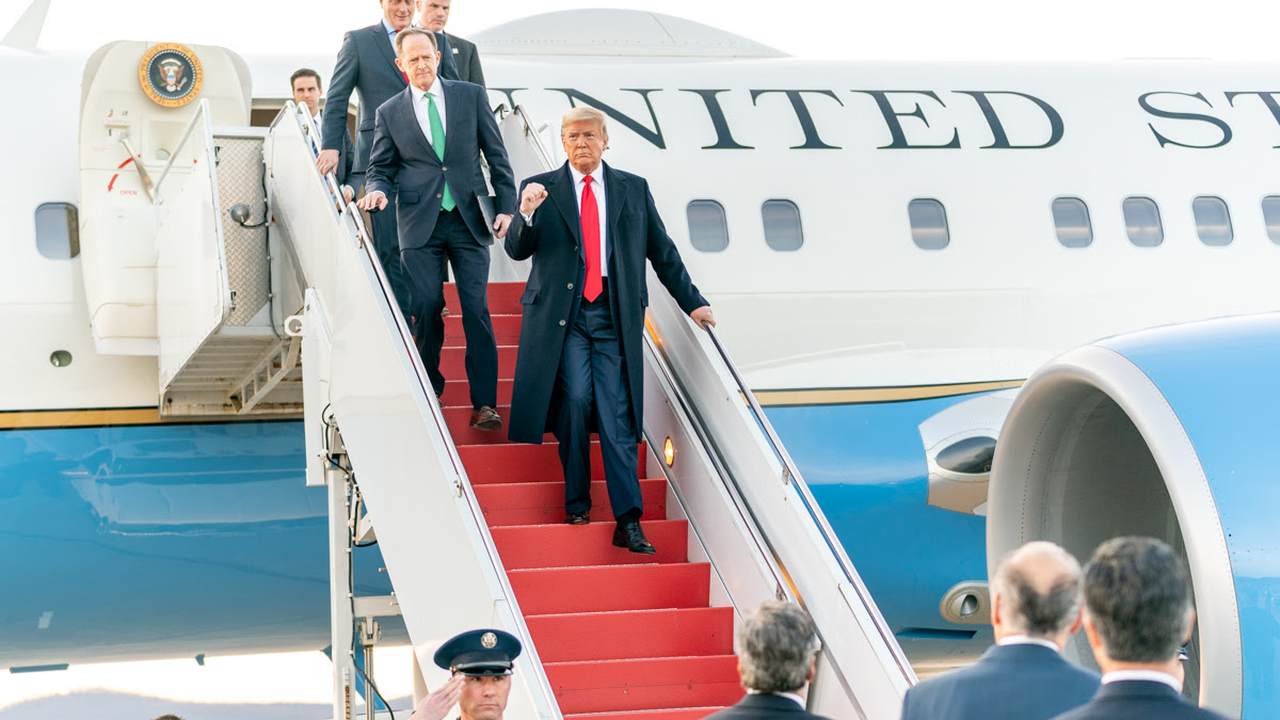 Today @TeamTrump is launching our Irish Americans for Trump coalition ??

This launch comes just after President Trump announced his appointment of former Acting White House Chief of Staff Mick Mulvaney to the position of Special Envoy to Northern Ireland:

....I want to thank Acting Chief Mick Mulvaney for having served the Administration so well. He will become the United States Special Envoy for Northern Ireland. Thank you!