Klobuchar and Warren Swing and Miss at Union Town Hall 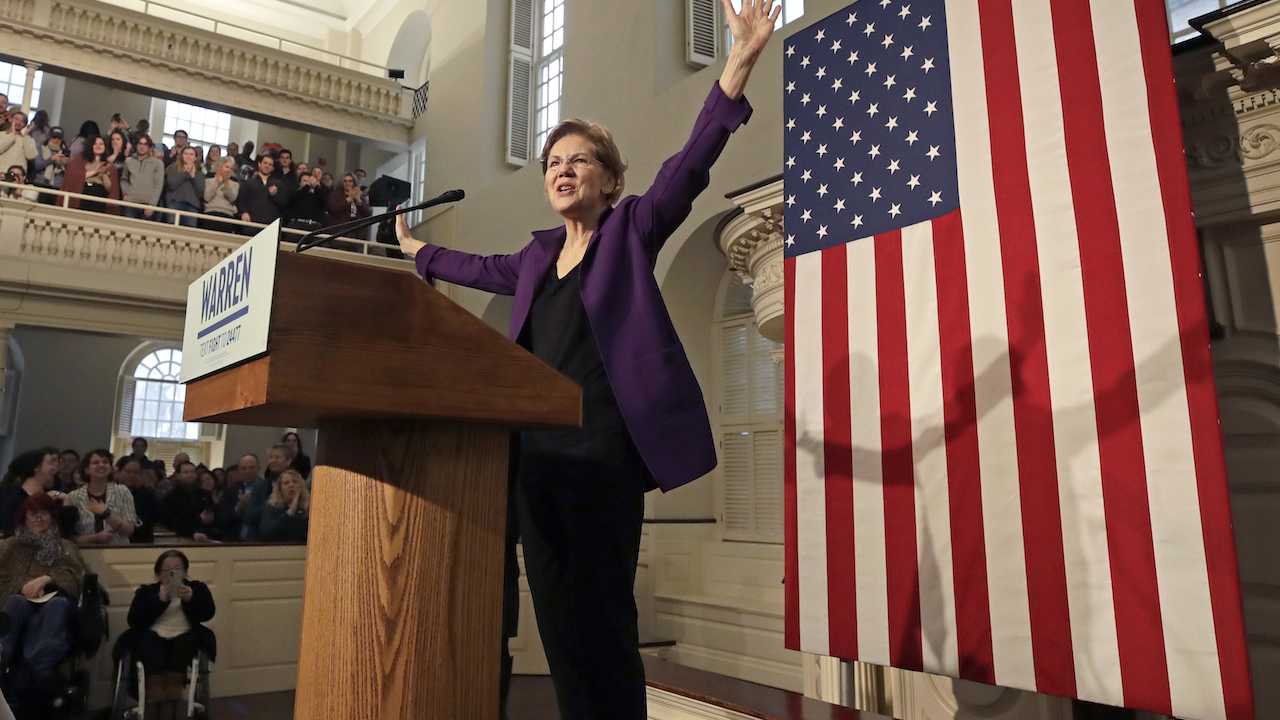 A few 2020 Democratic presidential candidates spoke to the Culinary Union forum on Tuesday night in Nevada, ahead of Saturday’s caucuses; this group is Nevada’s most powerful labor union. The two viable female candidates remaining in the race, Sens. Amy Klobuchar (D-MN) and Elizabeth Warren (D-MA), deserve an award for their level of political pandering.

Sen. Klobuchar seemed to take a page from the playbook of Beto O’Rourke, who was once a rising star in the Democratic Party.

Amy Klobuchar opened the Culinary Union forum by saying: “My name is Amy, but when I was in fourth grade Spanish they gave me the name Elena.”

Sen. Warren strayed from her usual routine of claiming minority status, and instead opted to appeal via the gender card:

Amy Klobuchar just wrapped in front of Culinary, Warren is up, says the Trump WH is a mess. "When you need a mess cleaned up you call a woman!" she says to the union housekeepers.

Now the mic is going on the fritz. "Big corporations cut me off," Warren quips

The Culinary Union elected not to endorse a candidate before Nevada's caucuses. It has recently been outspoken against Sen. Bernie Sanders' Medicare for All plan, per CNN:

"Presidential candidates suggesting forcing millions of hard working people to give up their healthcare creates unnecessary division between workers, and will give us four more years of Trump," the union said in an English- and Spanish-language one-page leaflet that went to workers.