Avenatti Guilty on All Counts 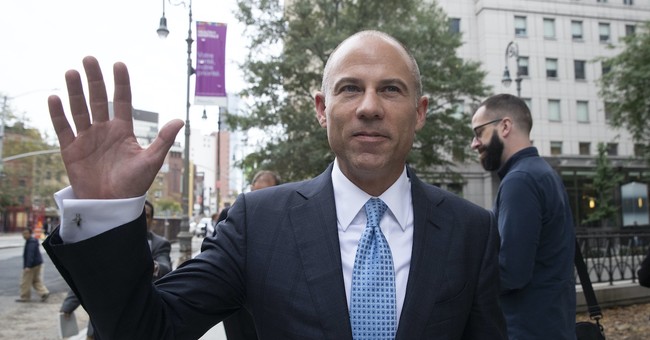 Disgraced New York attorney Michael Avenatti was found guilty on all counts of extortion in his legal trial against Nike. The suit alleged that Avenatti threatened the corporation with a press conference accusing Nike of corruption unless the company paid him and his co-conspirator millions of dollars. Avenatti still faces charges in California alleging that he deceived clients, and this trial is set to begin in May.

Michael Avenatti guilty on all counts in Nike extortion trial. He stared straight ahead and showed no reaction as verdict was read.

Avenatti is facing up to 42 years in prison. A judge will decide on his sentence.

Avenatti’s also scheduled to start trial in Los Angeles in May on charges that he defrauded clients and others of millions of dollars. https://t.co/TIRIyFqbx3

Avenatti still claims innocence of these extortion charges, and remains a vocal critic of the president:

And if I’m ever going down (and I’m not), I’m going down swinging. It is all I know and it is how I am built.