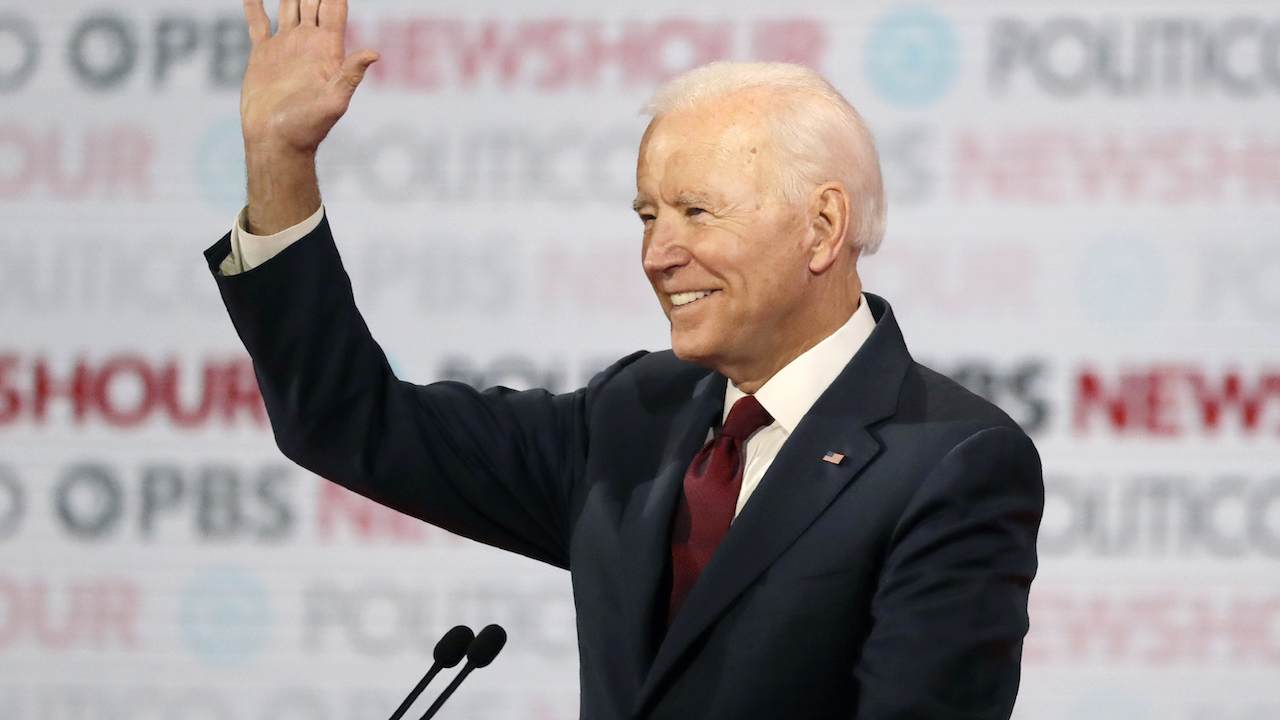 The Iowa caucuses are less than a month away, and the once-crowded field of Democrats hoping to represent the Democratic Party against President Trump is dwindling. Former Vice President Joe Biden is still the clear front runner in the vast majority of national polls, although Senator Bernie Sanders (D-VT) and Pete Buttigieg appear to be closing in on Biden in Iowa.

Amidst the Democratic Party’s radical shift to the left, former Vice President Joe Biden has been inconsistent in his stances on important issues; Biden’s dilemma is whether to appease his core base of traditional Democrats or board the far-left train of the new Democratic Party.

Among Biden’s fundamental voting bloc are union members and blue-collar workers. Most election watchers expect Biden to do well in states such as Pennsylvania, Wisconsin and Michigan, provided that the former vice president sticks to his record, rather than embracing the radical left-wing policies that so many of his Democratic colleagues have.

Former Vice President Biden received an important endorsement from the Scranton Federation of Teachers, per a press release from the organization:

“Our endorsement is not just based on Biden’s past record, but is also based on his vision for the future—a vision that is focused on strengthening the middle class and providing opportunity for everyone. He plans to ensure that teachers and students have the support they need to succeed by tripling Title I education funding, providing for universal pre-K and making college more affordable. And he is committed to building on the Affordable Care Act, reducing the costs of prescription drugs, and passing tax reform that rewards the middle class and repeals the Trump tax cuts for the super wealthy. All of this underscores what we’ve long known to be true—that Joe Biden is a champion of working people,” the release said.

A Scranton native himself, this endorsement is a morale boost for the former vice president, who has seen waning numbers in polling, although Biden is still the frontrunner in most national polls. Pennsylvania will undoubtedly be a huge player in 2020, and union endorsements are a necessary prerequisite for the eventual victor.