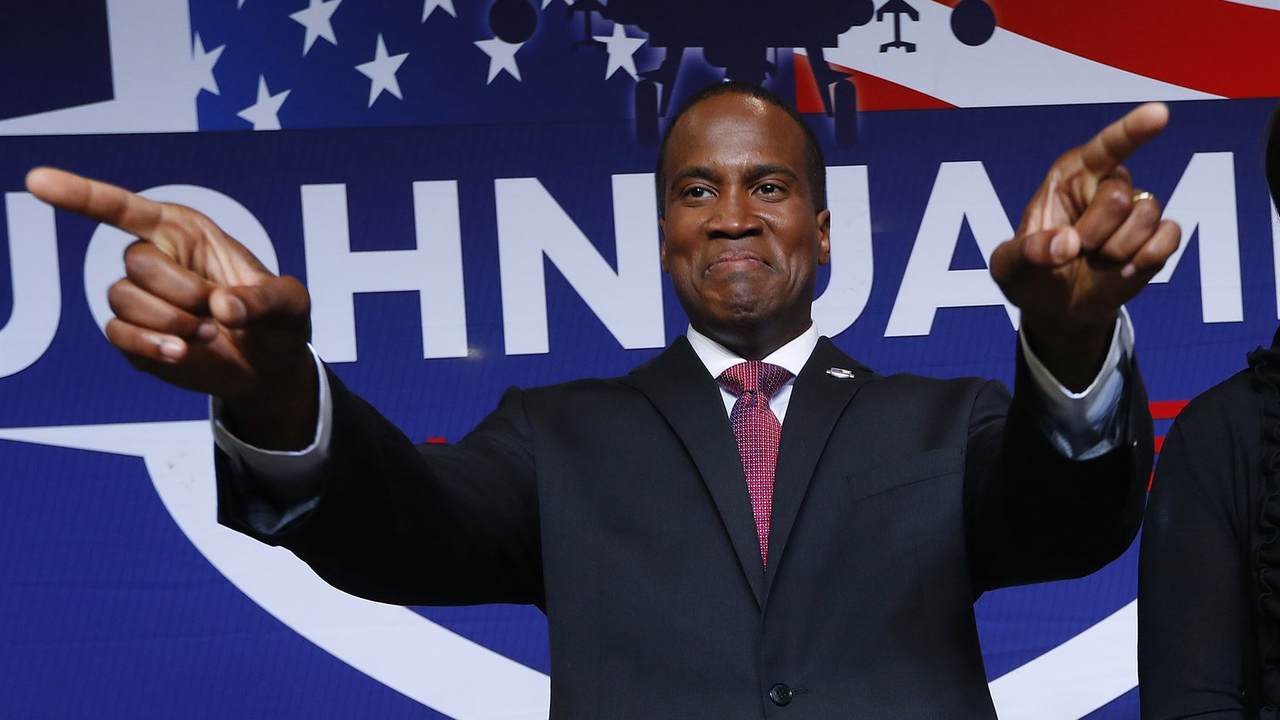 It is now officially an election year, and although President Trump will be at the top of the ballot, the fight for control of the Senate may be even more contentious. Democrats have their eyes on a few GOP swing states, including Arizona, Colorado, Iowa and Maine; the GOP also has its sights set on flipping a few blue states, including Michigan. The seat at play is currently held by Gary Peters (D-MI), who was elected to the seat in 2014. Peters is a relatively low-profile senator and has little real name recognition among his constituents. Per a 2019 Morning Consult report on the approval ratings of senators, 40 percent of Michigan voters surveyed did not recognize the name of Gary Peters.

Challenging the junior senator is combat veteran John James. He was also the GOP nominee to challenge long-time incumbent Debbie Stabenow (D-MI) but ultimately lost by a mere six points. Peters’ seat is much more at risk than that of Stabenow, and James has emerged a fresh face for the GOP since his 2018 run.

In his 2016 victory, President Trump won Michigan by a slim margin over Hillary Clinton; the state voted for President Obama by 9.5 percent in 2012. President Trump has returned to campaign quite a few times, and although Michigan was once anticipated as a flip for Democrats in 2020, the president’s prospects appear to be solid, at the moment. FiveThirtyEight has President Trump beating every Democratic contender in a head-to-head matchup in Michigan, even against former Vice President Joe Biden. The extreme fiscal agenda embraced by Democrats, coupled with the taxpayer-funded impeachment charade, does not equal an effective strategy in swing states like Michigan. This momentum for President Trump will only help James, who is a solid ally of the president.

With fourth-quarter fundraising numbers coming in, James has outraised Peters for the second quarter in a row.

This is back to back fundraising quarters James has outraised Peters #misen https://t.co/1ji8Doef0b

As of November 2019, the RealClearPolitics average still had Peters at +6, and Cook Political Report still rates the seat as leaning Democratic. With nearly a year to go, this seat is undoubtedly competitive.