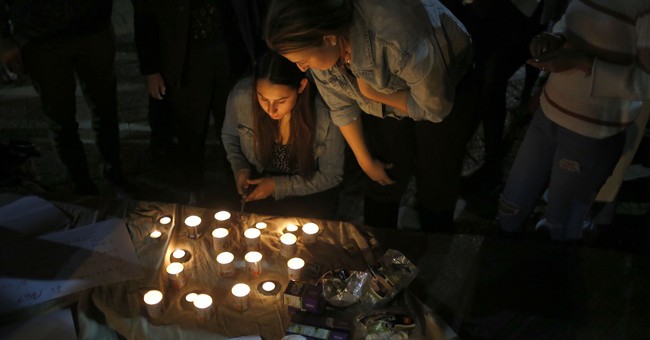 Filmmaker Ami Horowitz took to the streets of Brooklyn, where multiple Anti-Semitic attacks have recently occurred. Much of the rhetoric surrounding these attacks, particularly from the Left, is hyperpartisan. President Trump usually takes the brunt of the blame for these horrific, targeted attacks on Jews, but this footage directly contradicts this narrative.

The violent attacks in the past few weeks have been largely committed by African-American residents. As seen in the video, many of the locals interviewed on the street attributed the disgusting increase in Anti-Semitic attacks on Jews migrating to the historically African-American community. A few even claimed that Jews were ‘taking’ their neighborhood from them.

Most recently, a rabbi in Monsey, New York, far outside of the five boroughs, had his home broken into by an assailant who stabbed five people present at the home. This occurred after the multitude of violent acts of Anti-Semitism in New York City. In response, Mayor Bill de Blasio announced an increase in police force in Jewish neighborhoods and Governor Andrew Cuomo said a task force will be created to deal with this epidemic.

Hate doesn’t have a home in our city.

In light of recent anti-Semitic attacks, the NYPD will increase their presence in Boro Park, Crown Heights and Williamsburg.

Anyone who terrorizes our Jewish community WILL face justice.

This footage is nothing short of horrifying, but also sheds light on an inconvenient truth: these abhorrent attacks, occurring solely on the basis of religion, are not the fault of President Trump. The Left and its media allies love to place blame on President Trump for virtually any act of violence, but this video really dispels that narrative.