VP Pence to Return to PA to Stump for Barletta, Tax Cuts 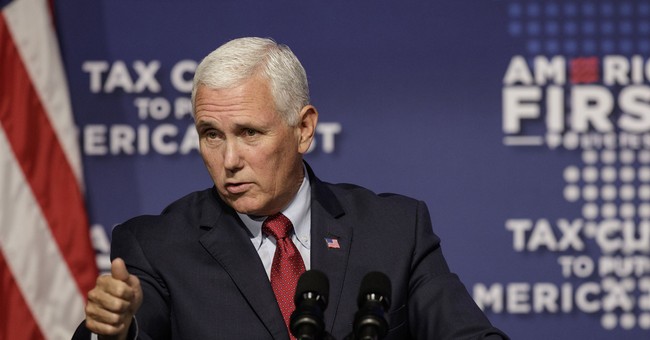 Vice President Mike Pence is set to return to Pennsylvania for the second time during the summer months, with contentious midterm elections on the horizon. Pence will speak at an event hosted by America First Policies, a nonprofit that promotes President Trump’s agenda, to advocate for the historic tax cuts signed into law by President Trump.

Casey is one of the historic, overhauling tax law’s strongest opponents, despite the proven positive effects that the Tax Cuts and Jobs Act has had on the Commonwealth. Pennsylvania workers have seen more money in their paychecks, received bonuses and are no longer at the will of President Obama’s infamous individual mandate, and the tax penalties that often affect middle-income families. President Trump’s tax reform bill has been popular since its signing, and remains favorable by the majority of Americans, sitting at an average of 51 percent approval.

As expected, opponents of the Trump Administration’s agenda will take the streets to protest the Vice President’s visit. Per NBC Philadelphia, protesters will stage a “Handmaid’s Tale” demonstration, to express their disapproval of President Trump’s policies that allegedly hurt women.