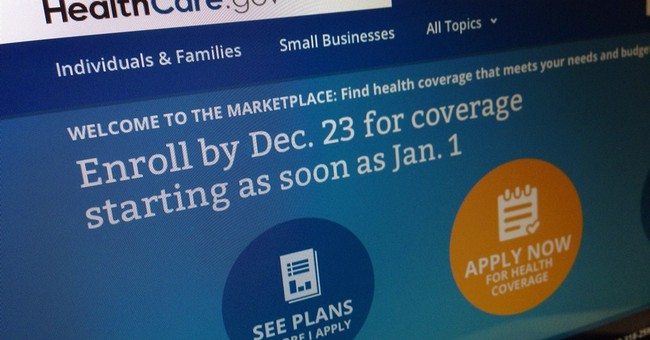 The AP-Times Square New Year’s Eve Poll conducted by GfK surveyed 1,367 American adults this month to determine public attitudes about political issues, government, and the year as a whole.

Despite the fact that President Obama called income inequality "the defining challenge of our time," less than 1 percent considered that issue the most important news story of 2013. Far more were concerned about the President's signature legislation, according to the poll:

Thinking about the news in 2013, what would you say was the most important news story of the year?

For comparison, the next-highest ranked issues were "The death of Nelson Mandela" and "The federal government’s budget troubles: sequestration, the fiscal cliff and the government shutdown" - tied at 8 percent each.

The Benghazi attack and its investigation, on which Senator Lindsey Graham has lead the charge, was considered the most important news story of 2013 by only 2 percent of respondents.

Despite the fact that most Americans believed Obamacare was the top issue overall, they felt the federal budget was more important to them personally. The topics, as well as the percentage of those who answered they were "Extremely/very important" to them personally, were:

The implementation of the 2010 health care overhaul - 58 percent

The bombings at the Boston Marathon - 52 percent

The international agreement with Iran over nuclear enrichment - 41 percent

The civil war in Syria - 26 percent