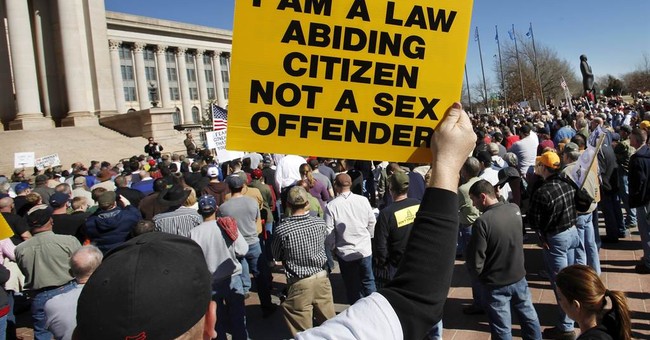 A new study released this week and touted by the mainstream media concluded that there was a correlation between those who own guns or support gun rights and those who are racist. On closer examination, the study is horrendously unsound and laden with inaccuracies.

The measures of gun ownership and gun rights support were fairly straightforward: does the respondent (a) have a gun in the house and (b) oppose gun control? The data was pulled from federal election year surveys, which are accessible to the public in their entirety here. In fact, the research that began with these objective and honest data might have succeeded in achieving credibility and insight if it had not been for one measure. The critical flaw that suffices to single-handedly invalidate the entire study is the definition of "racist."

Here is one notable example of how the researchers determined the "fatally flawed" measure of racism, as reported by Fox News (emphasis mine):

So how is racism measured? Well, you are apparently “racist” if you don't agree that the legacy of slavery still has a great impact on how blacks are faring today. After all, slavery was abolished 158 years ago.

Further proof that the study's definition of "racist" is ridiculous is the fact that the correlation between these supposedly "racist" attitudes and gun ownership is not even limited to whites. Non-white and black gun owners, by the methodology of the study, are apparently also more racist than non-gun owners. The baffling implication of this study includes the absurd notion that black gun owners are somehow more racist against blacks.

Despite this fact, many news sources in the mainstream media headlined the study's findings as proof that whites specifically showed the gun ownership-racism correlation. In a grotesque display of liberal media racism, whites were portrayed as privileged bigots and blacks as helpless victims here, here, and here.

The study itself - subtitled "Biased Attitudes in US Whites May Influence Policy Decisions" - showcases obvious biases against supporters of gun rights and American whites as a whole.

In just one stark example, the authors unquestioningly assume that gun control is the universally accepted solution to America's problems and that its opponents are harming the entire citizenry:

Opposition to gun control in US whites is somewhat paradoxical given the statistics on gun-related deaths, and such opposition may be undermining the public health of all US citizens.

It is safe to conclude that the study is thoroughly discredited and debunked. Only one question remains: if the authors of the study make no pretense to be objective, then why should liberal media journalists?