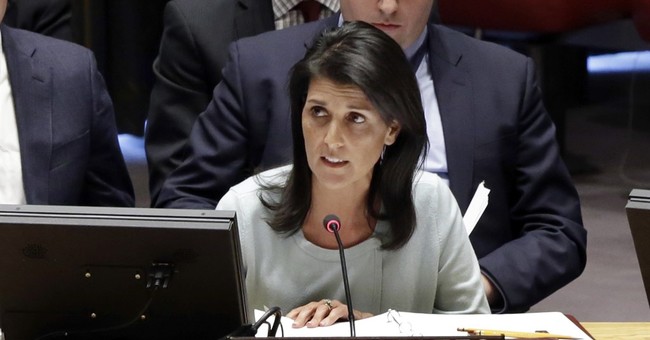 While booting Bashar al-Assad out of the Syrian presidency was an unabashed stance of the Obama Administration, the tides have now turned. U.S. envoy to the UN, Nikki Haley, has announced quite a different policy.

"We can't necessarily focus on Assad the way that the previous administration did," Haley announced Thursday. "Our priority is to really look at how do we get things done, who do we need to work with to really make a difference for the people in Syria."

"Do we think he's a hindrance?" she asked. "Yes. Are we going to sit there and focus on getting him out? No. What we are going to focus on is putting the pressure in there so that we can start to make a change in Syria."

Tillerson further declared that Assad's future is now up to the Syrian people.

This announcement brings with it much debate; Sen. James Lankford (R-OK.), part of the Senate Committee on Homeland Security and Governmental Affairs, tweeted his resentment of the new policy.

Fight against #ISIS can be priority,but Bashar al-Assad's reign fuels ISIS & terrorism in the region. #Assad must go https://t.co/Cxe6o5XiLu