How Did This Ever Get Published? NYT Video Takes a Blowtorch to Blue States 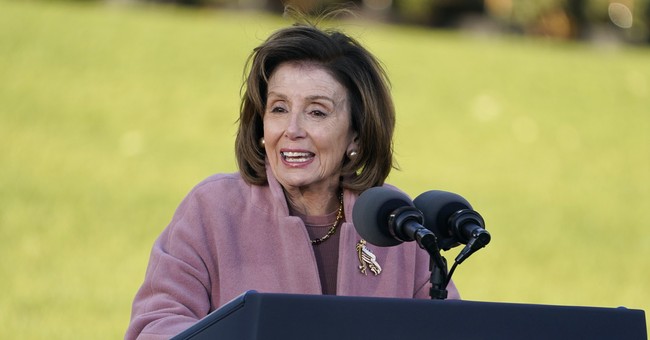 How did this ever get published? Seriously, this is a video that would get the New York Times' human resources department involved. The liberal media has always bashed red states for being backward, poverty-ridden county bumpkin meccas. They hate these people. It's in keeping with the progressive psyche. So, it's a bit shocking that this video was made because it lobs a hand grenade into the tent—and kills everything inside. Who's to blame for the inequality crisis in America? Well, I've always thought this issue was overblown by the left, but if we're going to talk about it—it's blue states. It's liberal hypocrisy. That's exactly what this video says. It also says that blue states are on many levels "the problem."

Video journalist Johnny Harris and economic writer for the NYT editorial board, Binyamin Appelbaum, analyze states where Democrats have all the power. And as we've always known, they've discovered they're garbage (via The Blaze):

Harris teamed up with Times editorial board writer Binyamin Appelbaum to examine why famously liberal states — such as New York, California, and Washington — struggle to advance the progressive policies despite little to no Republican opposition.

They focused on three core initiatives of the Democratic Party platform: affordable housing, economic equality, and educational opportunity. And in the end, they discovered that "liberal hypocrisy," not Republican opposition, "is fueling American inequality" and that things are actually much worse in blue states than they are in red.

"In key respects, many blue states are actually doing worse than red states," the journalists noted in a written report accompanying the video. "It is in the blue states where affordable housing is often hardest to find, there are some of the most acute disparities in education funding and economic inequality is increasing most quickly."

"Blue states are the problem," Applebaum, who covers economics and business for the Times, exclaimed.

At one point, Harris noted that "affluent liberals tend to be really good at showing up at the marches and talking about how they love equality, [and] at putting signs in their lawns saying, 'All are welcome here.'"

"But by their actions," he continued, "What they are actually saying is, 'Yes, we believe in these ideals, just not in my backyard.'"

It's nothing that isn't new. I'm sure a great deal of you already knew about the liberal hypocrisy that's laid on thick when it comes to these issues. White, college-educated liberals are the most ideologically rigid. They do show up at the marches, but they want no part of nonwhites coming too close to their places of comfort. It's all virtue signaling. Again, you know this, but the most shocking part about this whole story and video is that the NYT even published it at all. It wrecks the oasis that liberals have constructed in their own minds.