Do Liberals Know That Biden Is Keeping Illegals Separated from Their Families? 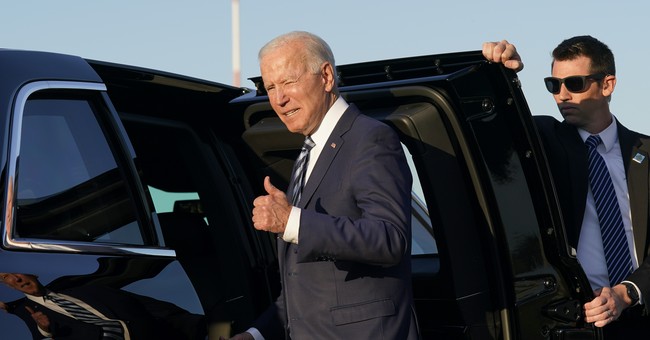 I thought this was evil. I thought only Trump did this, despite being an Obama-era immigration policy. Families detained at the border are separated. This isn’t new. When Trump did it, it was draconian in the extreme. When Democrats do it, it’s ignored. The Guatemalan president said that the surge of migrants at the border is due to Biden’s family reunification promise, but that doesn’t appear to be the case. Thousands of kids are still waiting to be reunified with their families (via NY Post):

Only seven migrant kids separated from their families by the Trump Administration’s “zero tolerance program” have been reunited with their relatives since President Joe Biden took office, the task force in charge of reunifications said.

The task force released a 22-page progress report Tuesday during Vice President Kamala Harris’s trip to Central America that shows 2,127 kids are still waiting to be reunified with their families.

The progress report was submitted to Biden last week.

In a call with reporters, a senior DHS official said the Trump administration was to blame for the sluggish process because there’s “numerous errors and misinformation” in data kept by the former POTUS’s staff, NBC News reported.

“No comprehensive interagency system was in place to separate parents and their migrant children,” the official said on the call.

The “root cause” is coming from inside the house https://t.co/lgCXMBPW75 pic.twitter.com/pPCoja62yr

This is bound to get worse. The backlog is going to continue to be logjammed because of Biden’s border crisis. Julio is down there reporting on the chaos right now. Over 180,000 illegals were detained last month that we know about. The total number of detentions since Biden took office has soared to 1 million. The kids are back in the cages Obama built. The concentration camps are back. Families are being separated. And Donald Trump can no longer be blamed, liberal media. This is Joe’s mess, which Kamala Harris made worse. The border is out of control and Democrats are just offering a buffet of issues for Republicans to weaponize against them next year.