What's Worse? The Russian Collusion Fiasco or the Failure to Take the Wuhan Lab Leak Seriously? 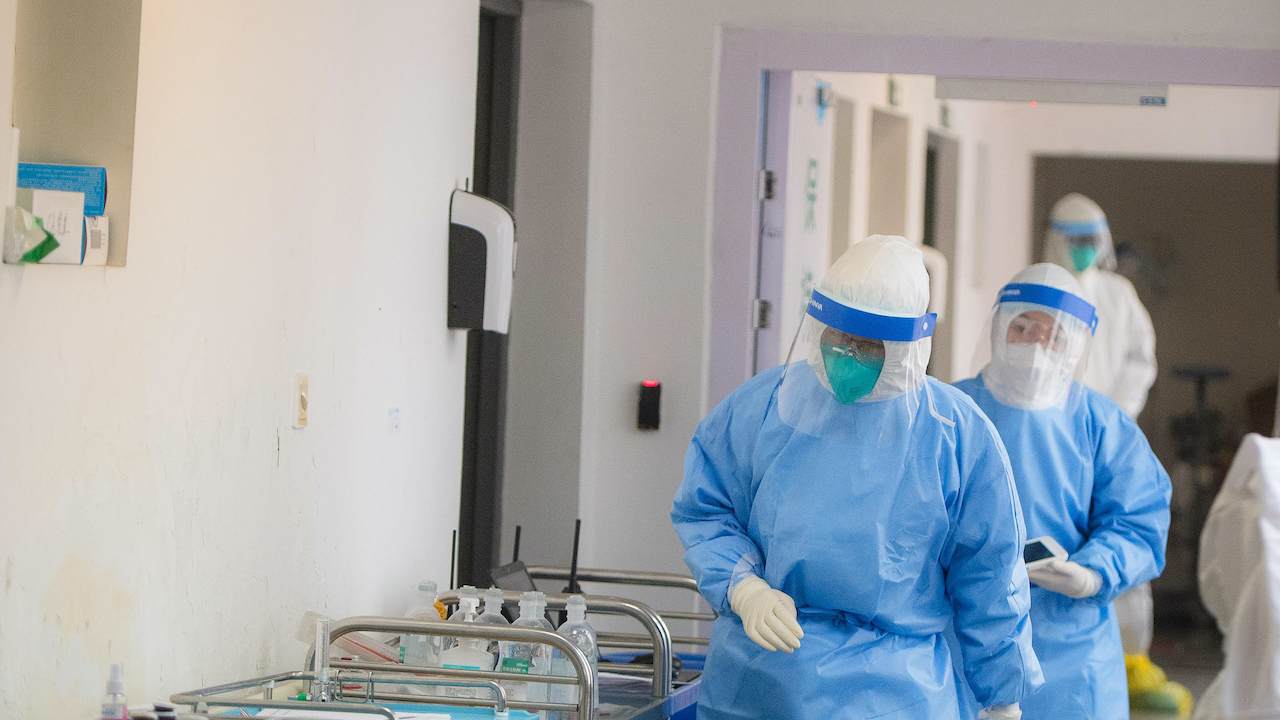 We knew that the COVID lab leak theory wasn't nonsense. A lot of people knew, including some medical experts—but Trump and the GOP hurled that out at the outset of the pandemic, and it was ignored. The reasoning was obvious: the media hated Trump, so they couldn't be objective about this theory. He lies, so ignore it, right? And now, these clowns are acting like this is some new development. It's not. You're just late to the party, so grab a seat, shut the hell up, and brace yourselves for a brutal whipping that is much deserved. Trump never lied about this, by the way. He's also been vindicated about hydroxychloroquine as a credible treatment for COVID patients, especially those on ventilators. Even out of office, the media still eats crow from Trump.

Yet, the mountain of lies is not really a Trump problem. It's a media problem, which makes their dismissal of this so predictable. If they just did their jobs, they would be embarrassed on a constant basis. But they can't. The mind of the American liberal will always pick the wrong decision and the wrong view. Need we forget that this industry thought the Russians colluded with Trump during the 2016 election? Trump said things the media didn't like, so they just labeled them lies. That's not how that works. Meanwhile, the media peddled Russian collusion, Russian bounties in Afghanistan, Covington, COVID myths, and Ukrainian quid pro quo fairy tales like a crack dealer.

There is no lie so evil or brazen that corrupt media won’t run with it if it hurts Republicans or helps Democrats.

For them, the bigger the lie the better.

Now, we have a trove of emails from Dr. Anthony Fauci showing that he was pretty much lying about everything. Masks don't work because the store-bought brands are ineffective. Asymptomatic spread wasn't true. He thought a vaccine was not necessary, and there's quite a history between the NIH, EcoHealth Alliance, and the Wuhan virology lab where this pandemic probably started. EcoHealth gave the Wuhan lab grant money that was probably used for gain-of-function research. That's not what it was for, but even Fauci admitted the Chinese could have lied about this. He trashed Florida Gov. Ron DeSantis but went all buddy-buddy with New York Gov. Andrew Cuomo, whose COVID protocols killed thousands of senior citizens. Cuomo killed so many of his own residents that New York lost a congressional seat.

I know there are many media lies to pick from, but it's down to the two biggest whoppers—Russian collusion and the Wuhan lab leak—and what fable caused the most damage? The media smeared and mocked anyone who mentioned the Wuhan lab leak. Now, they're eating crow. It was yet another nuclear meltdown for an industry that's simply not respected anymore. A majority feel reporters intentionally lie…because they do. Gov. Ron DeSantis knows that first-hand with "60 Minutes'" trash pay-to-play COVID vaccination scheme where he was accused of hashing out with Publix, Florida's largest grocery chain. It was exposed as a fraud. CBS News refused to back down.

The Russian collusion hysteria hurt Trump politically, engulfed his presidency, and this distraction might have partially been why we were so unprepared for the pandemic. The Ukraine impeachment circus was the talk of the town when COVID was running rampant in China. Not long after, Democrats failed to convict Trump, and COVID spread throughout the world. In both cases, COVID and Russia were weaponized to defeat Trump. Both torched the credibility of the media, and now the medical community simply cannot be trusted. A noble lie is still a lie, folks. And if these idiots want to know why people have made masks into a political statement, look no further than Fauci, the CDC, the NIH, and the liberal media—all of whom peddled the lie that a mask makes you immune to COVID and those who don't wear them are quasi-Nazis.

If I had to pick, the Wuhan lab leak theory, its dismissal, and other fabricated stories about COVID did lasting damage because other nations adopted the lockdown regime that trashed our economy and did nothing but feeds the egos of Fauci and others. It fed liberal America's moral superiority complex until the science slowly exposed the whole ruse. It took DeSantis and Texas Gov. Greg Abbott to reopen to shred the narrative. No COVID spike occurred.

Both lies were devastating to the country, and sadly, they won't lead to any measures of accountability. There are too many stupid liberals who believe them. I'm still seeing people triple masking around me.