COVID Has Shown the Toxic Results of When the Medical Experts and Congress Unite...to Screw Us All 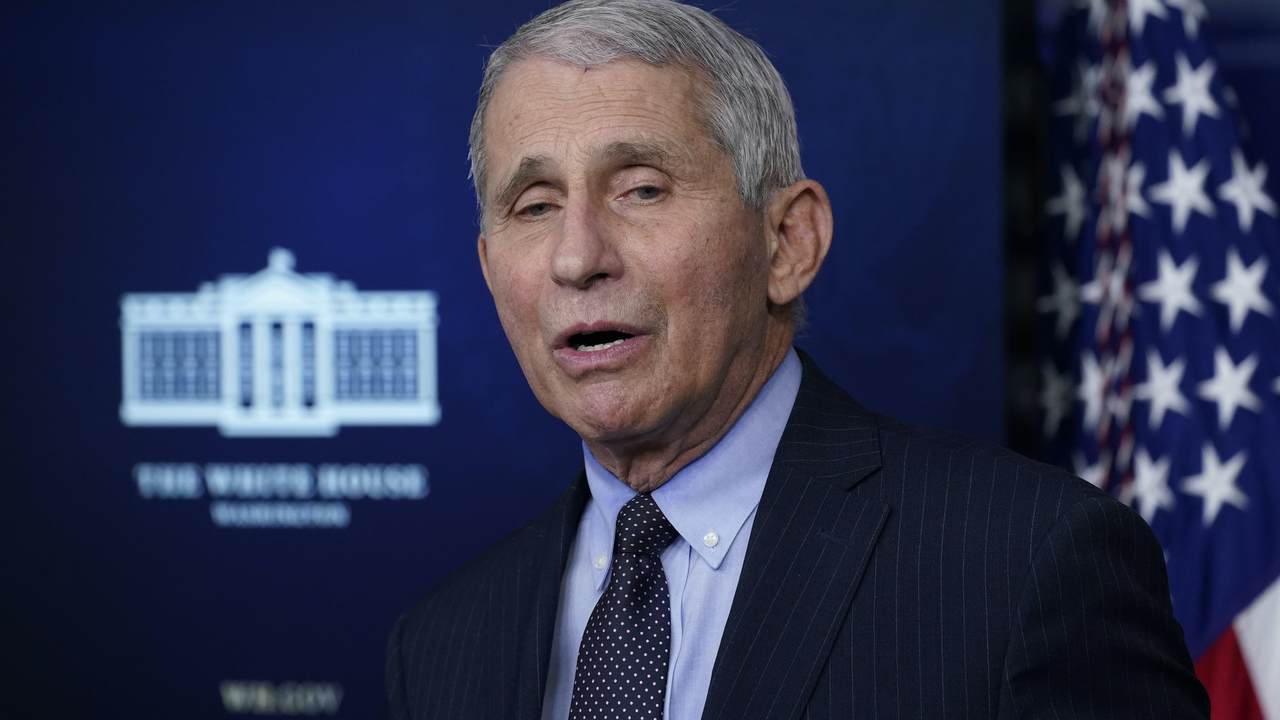 It’s March. The weather is getting warmer, but the way you know you’re getting older is that the feelings of winter coming to a close are dampened by the feeling that you have to pay taxes next month. Oh, and now, we can all marvel at how COVID czar Dr. Anthony Fauci doled out a piece of advice last year that turned out to be totally wrong. It’s been that way for a long time with this guy. Well, this is the first of many declarations that the doctor delivered to the American people, which turned out to be total trash. We could all nod in agreement at the time because it was actually something positive, but that goodwill has been shot — literally.

It was very clear: All is well on the COVID front. There's no need to change anything that we’re doing. That was March 1. Days later, the lockdowns began. Then-President Trump supported a temporarily shut down to curb the spread of a virus that trashed the markets and caused panic. The market lost 1,000+ points over consecutive days. It was the worst first quarter ever in the history of the Dow Jones. It closed down 13.74 percent for March 2020, the worst month since October 2008. In an election year, Trump had to do something, and getting behind a temporary stay-at-home order was the direction he thought he had to take. It was pandora’s box.

Fauci one year ago (Leap Day 2020): "We're having now the beginnings of what is called community spread..." [Anchor: "Should we be changing our habits?"] "No. Right now at this moment there is no need to change anything you're doing on a day-by-day basis."https://t.co/yOSRc3naTa

It led to 30-day, 60-day, and 90-day plus extensions, especially in Democratic states. It was time for Democrats to take their unconstitutional power-grabbing for a spin. I knew this would probably happen but signed off on the lockdowns, the temporary ones anyway, in an effort to potentially stop the market bleeding. No matter what, the administration in power will be blamed for the market crash. It’s just the way things go — and this couldn’t happen at a worse time. For Democrats, they probably cheered. Even some of Biden’s top advisers have said quietly, thank God for COVID.

If this was a one-and-done thing with Fauci, all is forgiven...maybe — but the man has gone back and forth on a host of issues. It has killed the experts’ credibility. It’s done. This is right up there with the mask fiasco. Don’t wear one quickly became maybe wear a cloth over your face, which finally morphed into wear a mask. Now, it’s "wear two masks," though there’s no evidence to suggest it works in the real world. The mannequin study from the CDC showed that this has no real-world applicability.

We didn’t elect these clowns, though they’re taking their expertise out for a spin seeing what sticks, who will enforce it, and go on from there. It’s a technocratic nightmare, and those most hurt are the American worker and children. The lockdowns have kept students out of school for more than a year, which, shocker, has led to record high cases of anxiety and depression. Student suicides are becoming so frequent some school districts are now rushing to reopen.

Fauci and the others are flummoxed as to why there are such hostility and division. It’s because you people have doled out trash advice for months. When you’re wrong, admit it and get it right. What this regime has done is pretty much try a medical form of doublethink. Well, maybe that’s not exactly fair, but it’s doling out competing pieces of medical advice that contradict each other, neutralizing societal impact. The circus over the vaccines is a prime example.

Now, I had COVID last November. I still plan to take the vaccine, but the original narrative that’s been shot more than Denzel Washington in "Training Day" is that even the vaccinated can still spread the virus. That’s not how vaccines work. You don’t need a medical degree to know that. How did we eradicate smallpox in 1979? It was a vaccine. It stops the spread and gives people immunity. Cut the crap. Also, why is it that I was allowed to resume my daily routine 10 days after infection? Now, you can’t have any symptoms prior to going back outside, but you shouldn’t get re-tested either. Why? You still have trace amounts of COVID in your nasal passages, but this is key here — it’s not enough to get you sick or anyone else sick. So, why is it different for vaccinated people after two weeks? Those who contract the virus, survive, and gain immunity can resume their daily routine in 10 days with no symptoms, but those who get a reverse genetic cocktail to gain immunity without getting the crap kicked out of you by the virus…can still spread it? We have some grade-A science fiction.

Yeah, if you wonder why the "shut the hell up" feelings are being exhibited by the people, that’s one of the many, many reasons why.

Reopen the schools. Reopen the country. We’re on pace for 100 million vaccinations, with an estimated two-thirds of the country already having had the infection. We’re on our way to herd immunity, which Dr. Marty Makary of Johns Hopkins says could be here by April, though the panic peddlers are disputing that. Instead of a $1.9 trillion pork bill, how about we just reopen the country? Which will do more to help the American worker than wasting $400 million on Native American languages. And that’s just one of the many wasteful aspects of this so-called "relief" bill. The experts don’t know what they’re talking about, and Congress would rather waste money than help the American worker. No one is doing their job, which is why populism is rising — and thank God for that.