Parler CEO Has Been Fired 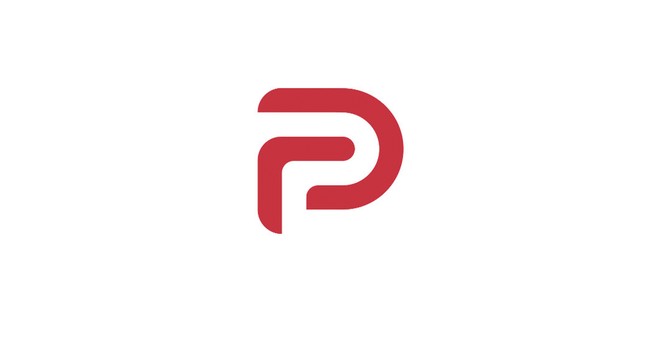 After the Capitol Hill riot on January 6, social media launched a massive ICBM strike on conservative users. Hordes of accounts were purged by Twitter. President Donald Trump, who had not yet left office, was banned. My Pillow’s Mike Lindell was also given the ax. Truth be told, this was probably going to happen regardless as Biden’s folks took the reins of government power. Trump was for sure going to be booted from Twitter. They were just waiting for him to leave office. The riot accelerated those plans and gave these companies a reason to go for the all-out banning of countless accounts. They had cover to do so now. Still, this move to ban the president of the United States was met with criticism from France, Germany, Mexico, and other nations. You can’t just give the Stalin treatment to the leader of the free world. The allegations of bias in these Silicon Valley-based companies were just confirmed. It was always known, but now the whole public could see the carnage.

So, some flocked to Parler, which was seen as an alternative to Twitter. Amazon Web Services shut down the site recently, claiming they had been remiss in moderating content deemed extreme. Since then, its CEO John Matze said that he was committed to the original vision of the platform as a hub for free speech. Well, apparently that didn’t sit well when Amazon decided to turn out the lights. He was fired by the board this evening (via Fox News):

EXCLUSIVE: Parler CEO John Matze says he’s been terminated by board: ‘I did not participate in this decision’ https://t.co/iGzrnFsZwo

Parler has terminated CEO John Matze, according to a memo Matze sent to staffers that has been obtained by Fox News.

"On January 29, 2021, the Parler board controlled by Rebekah Mercer decided to immediately terminate my position as CEO of Parler. I did not participate in this decision," Matze wrote. "I understand that those who now control the company have made some communications to employees and other third parties that have unfortunately created confusion and prompted me to make this public statement."

"Over the past few months, I’ve met constant resistance to my product vision, my strong belief in free speech and my view of how the Parler site should be managed. For example, I advocated for more product stability and what I believe is a more effective approach to content moderation," Matze wrote. "I have worked endless hours and fought constant battles to get the Parler site running but at this point, the future of Parler is no longer in my hands. I want to thank the Parler employees, the people on Parler and Parler supporters for their tireless work and devotion to the company. They are an amazing group of diverse, hardworking and talented individuals and I have the utmost respect for them. Many of them have become my second family."

In addition to Amazon, Google and Apple have both suspended Parler from their respective app stores.

Yeah, that latter part might be an anti-trust issue. In fact, Parler did file an antitrust lawsuit, but that’s for another time.