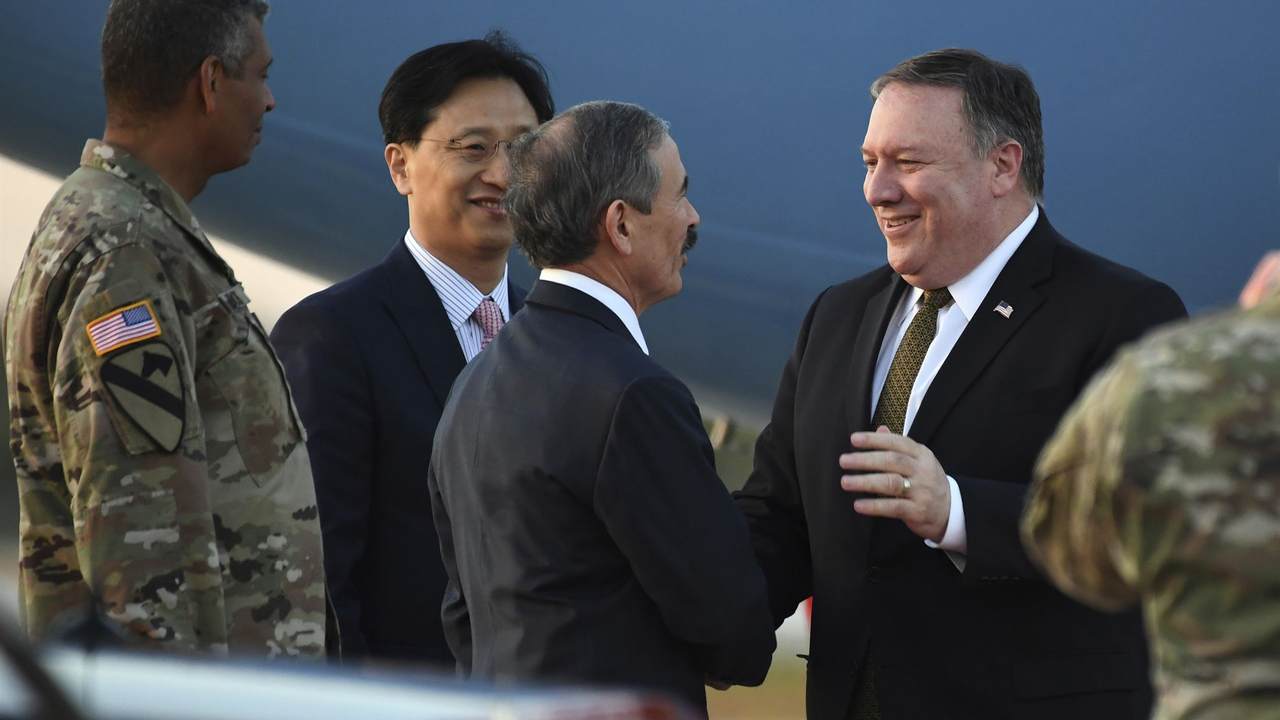 Who knew a mustache could be so…controversial. Well for Harry Harris, our Ambassador to the Republic of Korea, it was a source of intrigue and contention. Harris is Japanese-American, and his mustache apparently invoked painful memories of past Japanese governors-generals who administered Korea during the brutal 1910-1945 annexation and occupation. The BBC noted in January why Harris’ facial hair became more of an issue with Koreans:

Mr Harris, 63, has been US ambassador at a time of heightened tensions between South Korea and Japan.

Those tensions were inflamed in November 2018, when South Korean court rulings ordered Japanese firms to pay compensation to Koreans over forced labour during World War Two.

Then, in August 2019, Japan announced it was going to remove South Korea's favoured trade partner status, deepening the acrimony.

In the context of these disputes, Mr Harris's moustache - and his Japanese heritage - have become more controversial.

In an interview with a local radio station, a ruling party lawmaker compared him with a governor-general of the Japanese government during the colonial period.

That sentiment was echoed by the Korea Times, which last month said Mr Harris's moustache "has become associated with the latest US image of being disrespectful and even coercive toward Korea".

"Harris often has been ridiculed for not being an ambassador, but a governor-general," the paper added.

Well, it’s done now. Or at least it should be since Harris shaved it off. The brutal Korean summers has made wearing his facial hair cumbersome given the fact that he wears a mask as a preventative measure due to the coronavirus (via ITV):

Glad I did this. For me it was either keep the 'stache or lose the mask. Summer in Seoul is way too hot & humid for both. #COVID guidelines matter & I'm a masked man! Enjoyed getting to know Mr. Oh & appreciated his heartfelt words about how much he values the #USROKAlliance. https://t.co/ja2WMD49Fr

Months after Harry Harris' moustache became the most controversial topic in South Korea, the US ambassador visited a traditional barbershop in Seoul to shave his facial hair.

The US envoy to South Korea, decided to part with his facial hair to keep cool in the "humid" Seoul weather while wearing a mask to fight the coronavirus pandemic.

In Tweets in English and Korean, the envoy said he was "glad he did this" and that it was either "keep the stache or lose the mask," he added Covid guidelines matter and "I'm a masked man."

Yeah, this may not be a big deal. in fact, over here, it’s really not—but a highly ethnocentric and nationalistic nation like Korea will find this to be immensely irritating. The feelings from the 1910 annexation and its impact remain raw among many Koreans. Still, Harris shaved the mustache off. Maybe this controversy is dead…until he grows it back in the cooler months. I mean, that could happen. The good news is that I doubt this will lead to a collapse in relations. Every nation has gripes. This one, though, is just a tad more interesting than the others. Our guy in Korea was the subject of…moustache-gate.