No, It's Not The Onion or Babylon Bee...That's The Washington Redskins' New Team Name 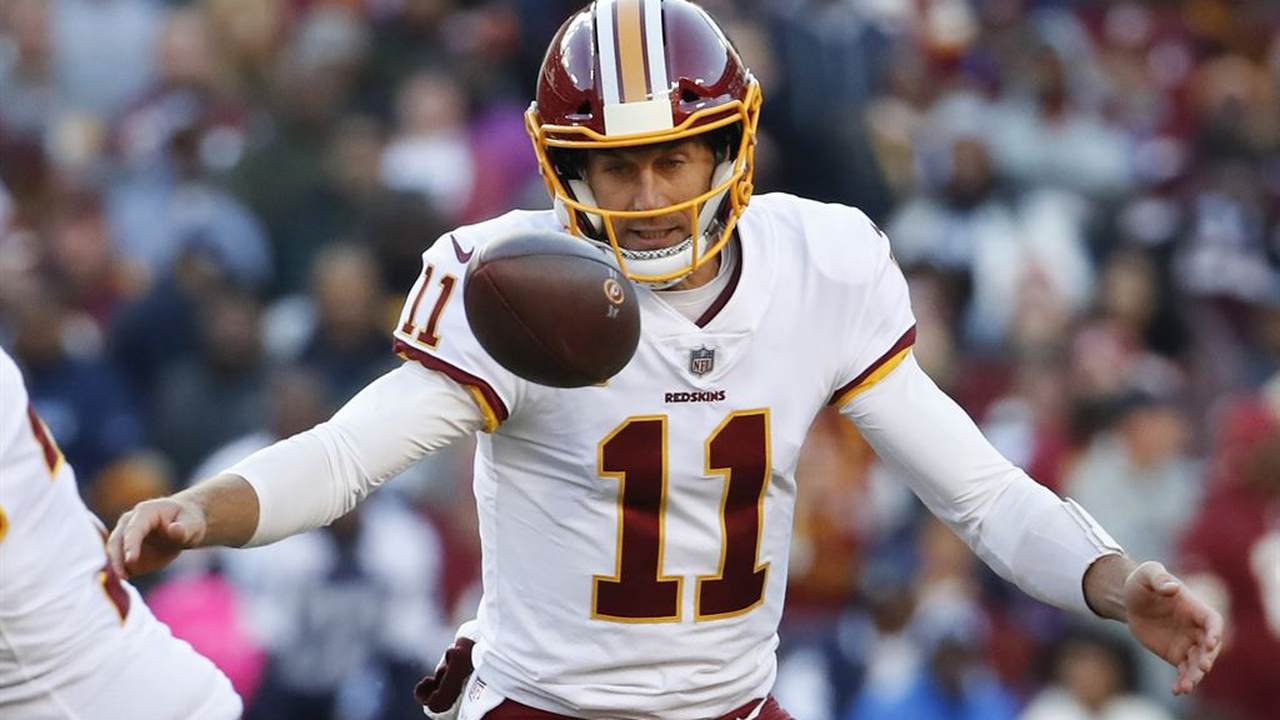 It's not The Onion. It’s not the Babylon Bee. It’s not satire. The Washington Redskins new name is…“Washington Football Team.” I’m not kidding. The news brought mockery from social media and rightfully so. Seriously, guys? I saw on person commenting that maybe this temporary vanilla name was done purposefully to neutralize being hammered by satire sites. I don’t know about that. You can still make fun. That’s the name the team will have for this season. A new name is still pending (via WaPo):

As officials from Washington’s NFL team began the process of changing the franchise’s name from the Redskins, it became apparent that there was no simple way to pick a new name, navigate trademark issues and design a logo before the start of training camp next week. So on Thursday, the team announced publicly what had already become a clear choice to many inside the organization: It will play the 2020 season as the Washington Football Team and pick a permanent replacement name later.

“A rebrand like this is a 12- to 18-month process if you want to do it right,” Terry Bateman, the franchise’s executive vice president and chief marketing officer, said in a phone interview.

With draft picks arriving and signing their contracts Wednesday and Thursday and veterans such as quarterback Dwayne Haskins and edge rusher Ryan Kerrigan reporting for a camp that is scheduled to open this coming Tuesday, Washington was running out of time to get a new name and logo in place. What it delivered instead was a recasting of the team’s lettering, logo-less uniforms in the club’s burgundy and gold color scheme with the word “Washington” below the neck and helmets with players’ jersey numbers on the sides — a throwback to an old college look and one still used by the University of Alabama.

The move to Washington Football Team comes near the end of a tumultuous month in which owner Daniel Snyder quickly reversed his long-standing resistance to giving up “Redskins,” the team’s name for the past 87 years. In the wake of the social uprising that followed the late May killing of George Floyd in police custody in Minneapolis, Snyder was forced to move on from the name after the team’s top sponsor, FedEx, threatened to cancel the remaining $45 million of its stadium naming rights contract if Washington didn’t change the name.

CBS is using a picture from New York in March to attack Texas pic.twitter.com/LinEgtPSOQ

This is not a final renaming and rebranding for team; this is the name it wants to use until pending adoption of a new name in the future. pic.twitter.com/sBs0Uo0ICm

No one cared about the name, except for a few humorless and condescending white liberals who decided to take the mantle and make this decision for all Native American peoples. White liberals decided this was racist towards Native Americans. How rich is that? Native Americans don’t care about the name. The vast majority of the American people couldn’t care less. Caving to the progressive mob is bad. Caving to the lefty mob that operates on social media is even worse. What’s next? Well, the Florida Seminoles, the Kansas City Chiefs, the Texas Rangers, and Atlanta Braves all should be on the watchtower for these progressives. They’re already going after the Rangers. It’s only a matter of time.