ICYMI: A Former CNN Host Said the Network Had a Code on Acceptable Black Guests 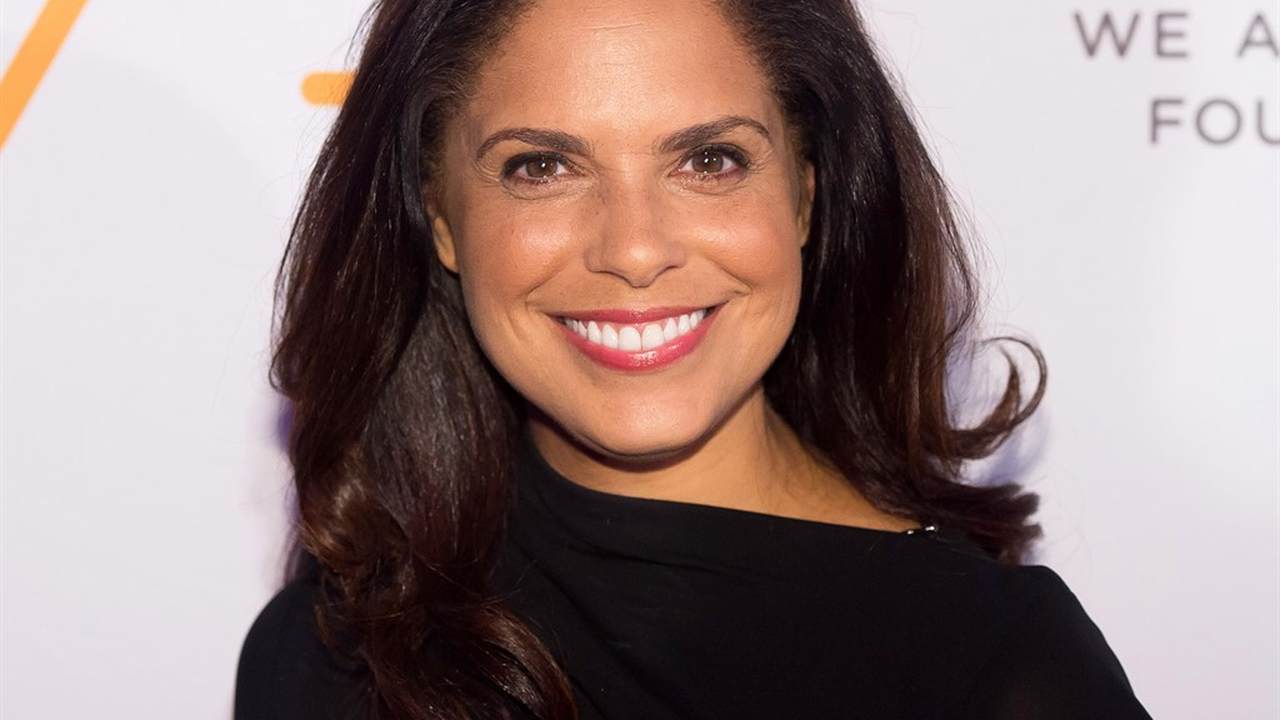 Look, Soledad O’Brien’s exchange with Fox News’ Janice Dean was deplorable. It reeked of condescension. It’s typical behavior from the elite media types. We’re going to talk about a June tweet, where the former CNN host said that the network had, for lack of a better term, a sort of black code or criteria that gauged the acceptability of the guest. There was a “right kind of black person” at CNN, O’ Brien noted, citing what an executive told her.

Former CNN anchor Soledad O'Brien made stunning claims … that a network exec once told her she could only have the "right kind" of black guests on her show.

Reacting to the controversy that has rocked ABC News … O'Brien reflected on her time at CNN and indicated that a network executive discouraged her to sit down with black radio host Roland Martin.

"This is an interesting read. Reminds me of the CNN exec who told me: 'Roland Martin isn’t the ‘right kind of’ Black person.' She didn’t want me to book him on my show. L," O'Brien tweeted.

Martin also spoke out, tweeting "the internal s--- I had to encounter at CNN would blow folks away" and telling Blow, "the s--- said about me by certain people there behind closed doors..."

O'Brien, who left CNN in 2013 after 10 years at the network, was responding to a stunning report from Huffington Post's Yashar Ali that lays out damning accusations against Barbara Fedida, head of ABC News talent, and her treatment of black journalists at the network.

Charles Blow, she told me, (also a frequent guest) was ‘the right kind of Black’.

I don’t know how to take this “good negro” talk… https://t.co/WKdWSZCWoy

I mean, are we really shocked here? CNN is trash. They’re liberal. And if there is one thing about liberal America is that they are the true racists in the equation here. It seems this code, this checklist for who is and who is not an acceptable black guest is pretty problematic, no? It would warrant the lefty mob to torch CNN, right? Given the makeup of America’s boardrooms, I’m pretty certain that most of the chairs are occupied by white people who are deciding what levels of blackness are acceptable for the airwaves? Am I hearing this right? It’s almost as bad as white liberals deciding what is and what is not racist on behalf of people of color. Their latest victim was the Washington Redskins, which wasn’t controversial in the slightest. Remember, Native Americans couldn’t care less about the name. In fact, most of the country couldn’t care less, except for the looniest, most illiberal fringe of progressive America which is whiter than Wonder Bread.

O’Brien is not one of us. Her takes are terrible, but this nugget makes CNN look like a clown show. Well, it is a clown show. So, I’ll take any ammunition I can get from anyone who trashes the network.

It seems the chant “CNN sucks” can be hurled at the network from the "woke" Left, huh? I mean, they did almost burn down its HQ in Atlanta, but for different reasons: the deaths of George Floyd and Rashard Brooks. Maybe they should go back. Silence is violence. I’ve been told that’s a thing now.