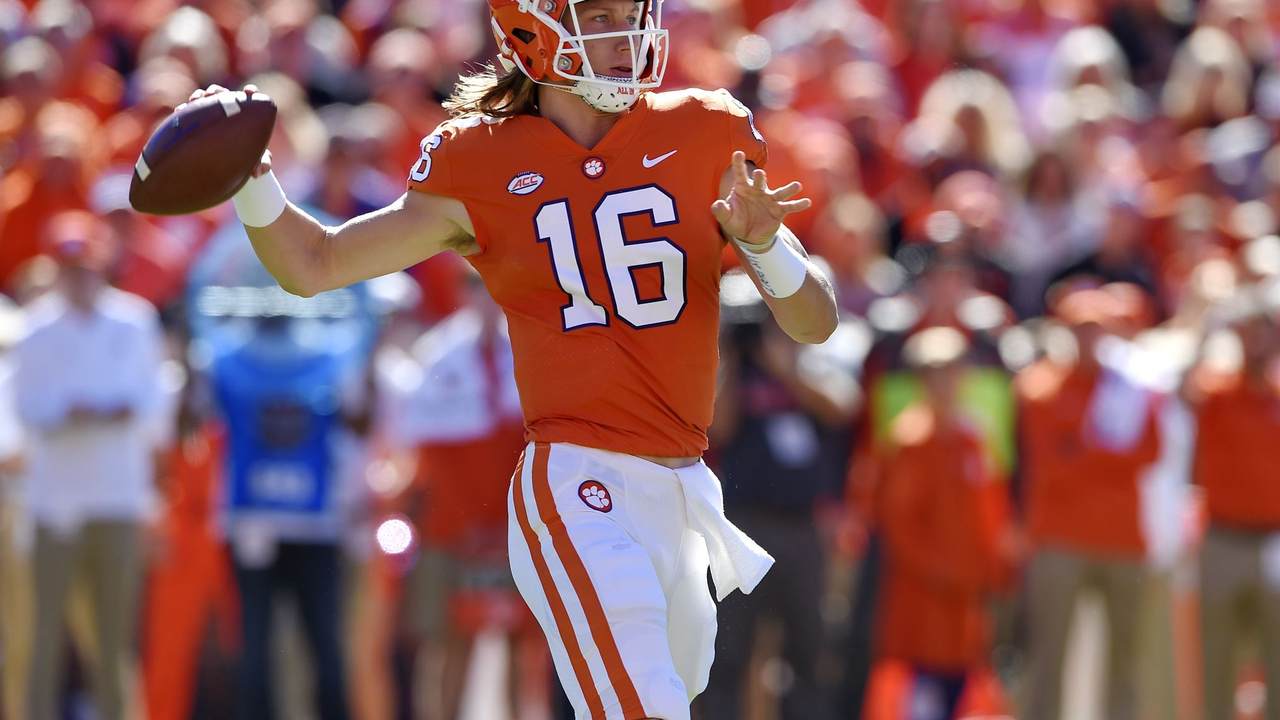 The Wuhan coronavirus outbreak has disrupted the lives of millions of Americans. The economy has ground to a halt. Unemployment claims have shot through the roof. We have over 45,000 Americans infected, over half of which are centered in the New York City area. Over 600 have died from the disease. It’s serious. It’s contagious. It needs to be contained for the sake of the economy. As of now, the numbers for this virus aren’t nearly as high as the seasonal flu, which kills tens of thousands of people and infects tens of millions every year. Yet, it could get that bad if folks continue to ignore social distancing rules. Young people are more likely to survive, but they can still get gravely ill. And yes, some can still die, but those who are immunocompromised and over the age of 65 are most likely to die from this virus.

As of now, the economic impact is being felt much more than the virus. Yet, in these times, you see the American spirit come alive in business and in the countless communities across the country. Distilleries are now making hand sanitizer. Everyone is doing their part. At Clemson, championship quarterback Trevor Lawrence and his girlfriend, Marissa Mowry, who plays soccer at Anderson University, decided to do what countless others have done when they want to raise money for charity. They started a GoFundMe. It’s great. It would have been successful. J.J. Watt, star defensive end for the Houston Texans, raised nearly $40 million for victims of Hurricane Harvey that slammed the city through this medium. Well, we’ll never know—the NCAA ordered it shut down because Trevor and Marissa can’t use their image to raise money. So, take a bow, NCAA—you keep your long-held title of ‘lord of the idiots’ (via The State):

The NCAA made him shut it down because it’s a “violation” ??‍?‍ https://t.co/G1ELh8SfW4

The NCAA Bravely Takes Charge, SHUTS DOWN Rogue GoFundMe Fundraiser Set Up By Trevor Lawrence and His Girlfriend, Who Were — This Part Is Hard To Even Type — Using Their IMAGE AND LIKENESS To RAISE MONEY For Coronavirus Victimshttps://t.co/Gz7O1sDjSJ pic.twitter.com/XM6oGgKDrj

NCAA for the win again! Congrats on being just the worst https://t.co/enYN5d2wcI

Clemson star quarterback Trevor Lawrence and his girlfriend Marissa Mowry, who plays soccer at Anderson University, tried to do what they could to help coronavirus victims, but NCAA rules prohibited them from going through with their plan.

Lawrence and Mowry started a GoFundMe fund-raising page for coronavirus victims Monday afternoon, but it was shut down the same day after raising $2,670. Mowry said through a video on her Instagram account that they were forced to deactivate the page. A Clemson official confirmed that Lawrence and Mowry were not allowed to have the GoFundMe account active due to NCAA rules that prohibit using name, image and likeness for crowd funding.

“Unfortunately Trevor cannot be a part of this anymore due to compliance and some rules, so he can’t help out anymore,” Mowry said in a video on her Instagram page. “And also we have to take down the GoFundMe page.”

The $2,670 that was raised will go to Meals on Wheels America and No Kid Hungry, Lawrence said in a video on Mowry’s Instagram page.

The publication reached out to the NCAA, the mecca for morons, for comment. They got no answer by the time their article was published because it probably would have made everyone dumber if they had released a statement about why raising money for Wuhan coronavirus victims was a violation, and therefore, very, very bad.

In a time when we need to unify, there will always be people who will try to stand in the way. In politics, it’s the lying liberal media. In sports, the NCAA fills that void.