Tens Of Thousands Have Disappeared In Mexico's Bloody Drug War 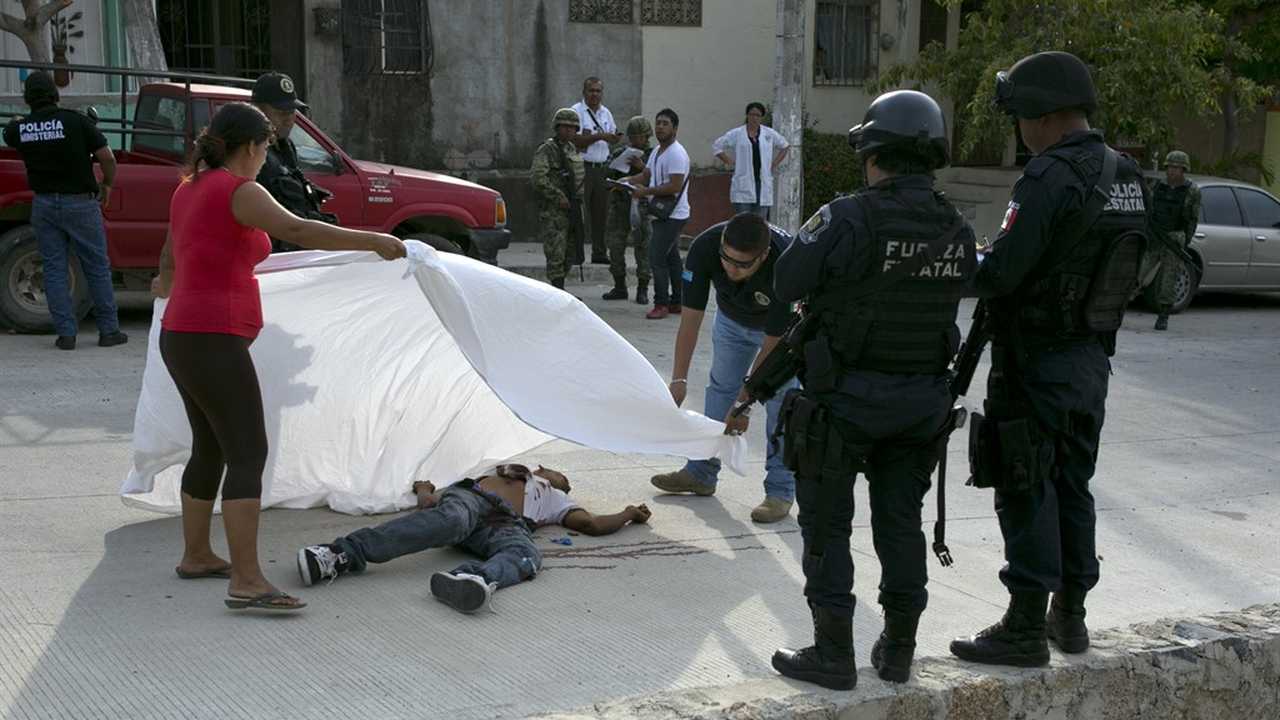 The Mexican Drug War is a brutal one. As with any of these conflicts where drug money can easily corrupt, the body counts are high. The hordes of people that can be recruited into these operations are massive. Access to weaponry is unlimited. That was displayed recently when the son of jailed Sinaloa Cartel leader Joaquín Archivaldo Guzmán, also known as “El Chapo,” was arrested by the Mexican military. The operation to arrest El Chapo’s son occurred in October, but it failed after cartel members attacked the military. After a prolonged shootout, the government caved (via Vice):

The city of Culiacán, Sinaloa, erupted in violence Thursday afternoon amid a major Mexican military operation that led to the capture — and abrupt release — of at least one son of cartel leader Joaquín “El Chapo” Guzmán.

Alfonso Durazo, Mexico’s top public security official, issued a statement saying authorities encountered Ovidio Guzmán at a house in Culiacán in the afternoon, but were forced to retreat amid a shootout with cartel members. The statement acknowledged the ongoing violence in the city but made no mention of Iván Archivaldo. One Mexican news outlet reported that a lawyer for the Guzmán family also confirmed that Ovidio was freed.

El Chapo’s other son, Ivan Archivaldo Guzman, reportedly led the attack to rescue his half-brother. This is unreal. The military was beaten by a crime syndicate. It’s the wild west south of the Rio Grande. Ever since former Mexican President Felipe Calderon deployed the military to fight the cartels back in 2006, the butcher’s bill has been staggering. It’s one that’s been ongoing for over 10 years now. Tens of thousands of cartel members have been killed. Thousands of police and military personnel killed. What’s staggering is that the number of cartel members who have been arrested has soared over 100,000 and this conflict is still raging. Since 2007, it’s been reported that 115,000 homicides can be linked to this conflict. What about the ones who have just vanished? In Ireland, there were people, both Protestant and Catholic, who disappeared during The Troubles. It’s no different in Mexico with their drug war in which an estimated 60,000+ people have vanished. The Washington Post said this makes Mexico one of the worst cases in Latin American disappearances, surpassing that of the “Dirty War” during Argentina’s military dictatorship in the 1970s-80s, where some 30,000 people vanished never to be seen again (via WaPo):

More than 61,000 people have disappeared in Mexico, authorities announced Monday, sharply raising their estimate of those who have vanished in more than a decade of extreme violence by and among organized-crime groups.

The government of President Andrés Manuel López Obrador released the new figure after an exhaustive analysis of data from state prosecutors. The previous official estimate, released in April 2018, put the number at 40,000.

While hundreds of cases date to the 1960s, over 97 percent have been reported since 2006, when Mexico launched an all-out offensive targeting drug trafficking and criminal organizations.

Karla Quintana, head of Mexico’s National Search Commission, which coordinates the effort to find the missing, said that at least 61,637 people had been reported disappeared and not been found. “These are data of horror, and behind them are stories and narratives of great pain for families,” she said at a news conference.

The numbers confirm that Mexico is suffering one of the worst crises of “the disappeared” in Latin American history.

And as we’ve known for decades, these folks with their product aren’t exclusive to Mexico. It’s pouring across the border, as is the violence. You don’t need to watch Breaking Bad to know that. It’s an immigration issue. It’s a law and order issue. It’s already a national security issue. But Democrats want open borders.