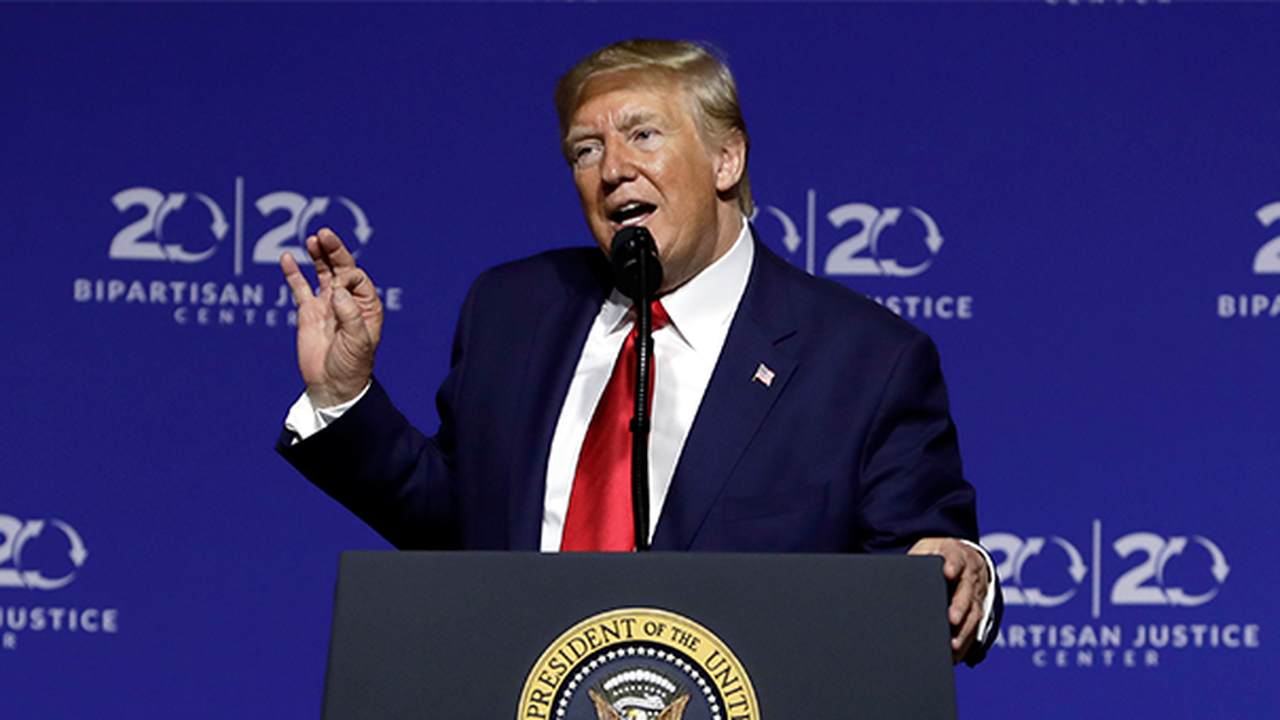 It’s not like they were going to get a massive showing of Republican support, but maybe a few stragglers joining Democrats was a possible outcome. This week was a total clown show. Rep. Adam Schiff (D-CA), chair of the House Intelligence Committee, led the impeachment effort, dragged multiple witnesses onto the Hill, and all of them couldn’t give any direct evidence that there was a quid pro quo scheme going on between Trump, Ukraine, and its military aid. A whistleblower alleged that in a July phone call, Trump tried to shake down Ukrainian President Volodymyr Zelensky into opening a corruption probe into Hunter Biden or risk having military aid held up. It was all based on second-hand information, and every witness mentioned presumptions, assumptions, and the rest—but no direct evidence. Hearsay is not admissible. No one watched the hearings. It went as well as any shoddy impeachment charge could from a party that is totally infected with Trump Derangement Syndrome.

There are a few, not many, but a handful of Trump-critical Republicans on the Hill. A Democratic victory in this messaging war would be if a couple joined them on their pending articles of impeachment that should be drafted and voted on soon. Rep. Will Hurd (R-TX), who recently announced that he was not running for re-election, gave his answer regarding these proceedings. He’s not convinced the president did anything wrong (via Axios):

Rep. Will Hurd (R-Texas) said during Thursday's impeachment hearing that impeachable offenses should be "compelling, overwhelmingly clear and unambiguous," and that he has not heard evidence over the past two weeks that proves President Trump "committed bribery or extortion.

Hurd was seen as the person who could gauge whether other moderates would break ranks. This answer, per Axios, notes that he’s leaning very much toward voting “no.” The Atlantic also noted that Hurd’s line of questioning was down-the-line, as he was the most open-minded about this mess on the Hill:

Hurd, a moderate former CIA analyst who announced this summer that he would not seek reelection next year, joined every other House Republican in voting against a package of rules for the impeachment inquiry last month. But he had been more open-minded than most of his colleagues and gave little indication of his leanings during the committee’s hearings over the past two weeks. His questions of witnesses were serious and not overtly partisan, neither adopting the dismissive tone of his fellow Republicans toward impeachment nor signaling the alarm that Democrats have at the revelations so far.

But Hurd also criticized Intelligence Committee Chairman Adam Schiff’s handling of the impeachment hearings, calling it “a very partisan process.” He said he wanted to hear both from Rudy Giuliani, Trump’s personal lawyer, and from Hunter Biden, the son of the former vice president whom Democrats have refused to subpoena. And Hurd said he wanted to hear from the original whistle-blower, whom Democrats initially said they would call but have chosen not to, apparently out of concern for the person’s safety and anonymity.

…Hurd’s statement is the strongest signal yet of which way the impeachment winds are blowing. If Democrats can’t draw a Republican lawmaker like him to their side, they likely won’t be able to win over any at all.

Again, there wasn’t going to be any mass defections, but a few Republicans could’ve ushered in another nauseating news cycle of how this was a bipartisan effort. Impeachment articles will most likely pass in the House—Democrats have the votes—but the Republican Senate isn’t going convict. The 67 vote-benchmark won’t be reached. Everyone knows that. And in the end, it only hurts the 2020 Democratic crop as Sens. Elizabeth Warren and Bernie Sanders have to remain on the Hill until the conclusion of these proceedings. You can bet the mortgage that Senate Majority Leader Mitch McConnell is going to ensure the Left gets its money’s worth with this circus, even if it doesn't want it. And all of this could occur when another bombshell drops—one that actually warrants congressional investigation: the alleged FISA abuses under the Obama administration during the 2016 election.