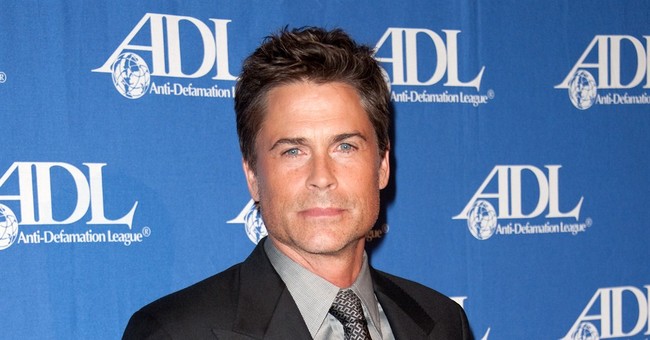 Sen. Elizabeth Warren (D-MA) is running for president. It’s official. She made the announcement over the weekend, putting the Democratic Party’s shamelessness on full display. This is a woman who culturally appropriated the Cherokee Nation for personal gain. We’ve all known that for quite some time. The latest evidence was the unearthing of her Texas bar application showing that she listed herself as American Indian. She is not. She’s 1/1024thNative American. She’s white. Period. She committed one of the Left’s cardinal sins and she’s being rewarded for it. I doubt this will put a dent her presidential ambitions, which is already half-scalped by the fact that the field is crowded, her approval numbers aren’t through the roof, and she has zero chance of connecting with voters who aren’t total left-wing whackos.

You have to poke some fun at this. A white woman pretended to be Native American and then thought she could coast through life without ever being challenged on it, especially when she decided that she was running for president. Actor Rob Lowe threw a tomahawk at this candidacy, tweeting “Elizabeth Warren would bring a whole new meaning to Commander in 'Chief’” on Twitter. The former West Wing actor then had to delete and apologize for the tweet because, you know, that’s offensive. It’s not the white woman culturally appropriating Native Americans that led to her presidential bid; it’s Rob Lowe rightfully mocking a person who peddled a racial hoax (via The Hill):

I deleted my Elizabeth Warren tweet. It was a joke and some peeps got upset, and that’s never my intention. On the GOOD side: I just got to use the Oxford comma!

In a tweet Saturday afternoon, the 'West Wing' actor joked that the senator's candidacy would give new meaning to the title "Commander in Chief."

He later deleted the post, saying it was a "joke."

Trump also took a swipe at Warren with what some call a Trail of Tears reference:

Today Elizabeth Warren, sometimes referred to by me as Pocahontas, joined the race for President. Will she run as our first Native American presidential candidate, or has she decided that after 32 years, this is not playing so well anymore? See you on the campaign TRAIL, Liz!

Oh, 2020 is going to be a brutal and endlessly entertaining election cycle. Who’s ready?