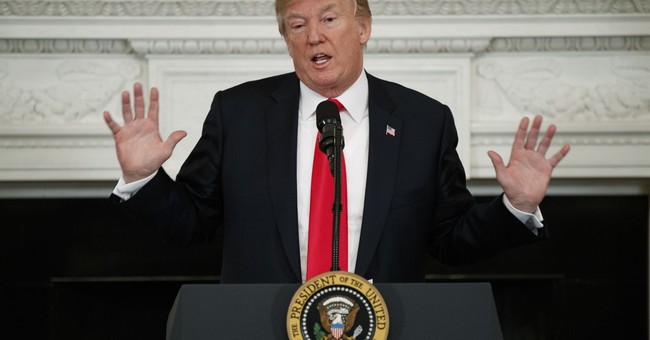 There were some who doubted President Donald J. Trump would not seek re-election.  Well, those rumors can be put to rest, as it seems the president is very much geared towards seeking a second term. On Drudge, the sirens were ringing, with the announcement that Brad Parscale, the digital director for the 2016 campaign, will take the reins as manager of the 2020 effort.

The announcement comes 980 days before the next presidential election. There were some folks at CPAC that Townhall ran into that expressed doubts about Trump running again as well.

It could also be an attempt to quickly kill Ohio Gov. John Kasich’s 2020 hopes. The Ohio governor, who is term limited, is said to be mulling another run for the White House, which would be catastrophic for Republicans. A Kasich third party could seriously damage GOP hopes of success in 2020.

DRUDGE: **WORLD EXCLUSIVE** TUE FEB 27 2018 10:05 AM ET** Just one year into his presidency, Trump will stun the political world by announcing he is running for re-election in 2020. Digital guru Brad Parscale will be named campaign manager, DRUDGE REPORT has learned...