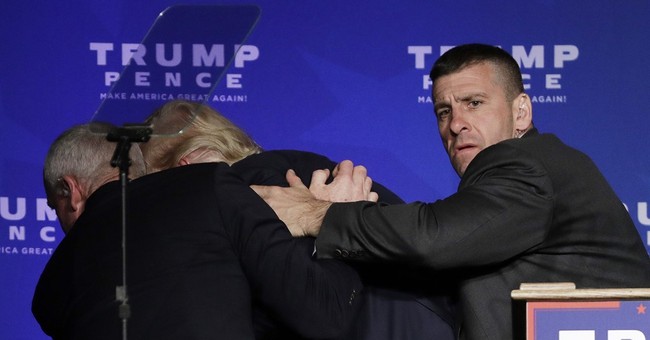 Controversy erupted when Secret Service agent Kerry O’Grady’s social media posts were unearthed, showing support for Hillary Clinton, disgust for Donald Trump, and her feeling that she would rather go to jail than take a bullet for him. These posts were made prior to Election Day around October of 2016. O’Grady is the special agent in charge for the Secret Service’s Denver district. She has since deleted the posts following complaints from serving and former Secret Service agents. Yet, she went back at it again during the Women’s March over the inauguration weekend.

She has repeatedly said that her opinions and posts do not impact how she executes her duties. Yet, following the discovery of the posts, O’Grady, who was a member of The Association of Former Agents U.S. Secret Service, was expelled from the group on January 25. Now, O’Grady has been suspended (with pay) from her post in Denver. Her duties involved coordinating with the advance team for all presidential visits to the area (via CBS News):

The special agent in charge of the Secret Service’s Denver district who is under investigation for a social media post suggesting she wouldn’t take a bullet for President Trump has been suspended, CBS station KCNC-TV reports.

O’Grady is the head of the Denver office but may not be able to hold onto that position once the investigation into the post is completed.