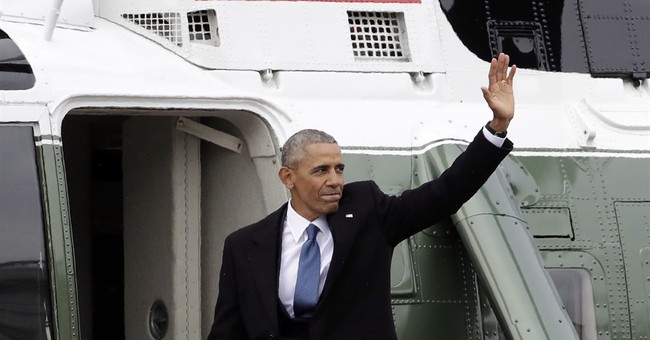 Here's a Three-Word Policy That's Been Effective in Stopping School Shootings
Matt Vespa
'Sick Son of a Bitch' Beto O'Rourke Crashes Uvalde Press Conference
Spencer Brown
Here's the Only Red Flag We Knew About the Texas Shooter...But It Wouldn't Have Made a Difference
Matt Vespa
The National Rifle Association Responds to Uvalde
Katie Pavlich
And This Is Why NBA Coaches Should Zip It When It Comes to Politics
Matt Vespa
Biden Makes New Push For Gun Control
Katie Pavlich
CARTOONS | AF Branco
View Cartoon
Most Popular