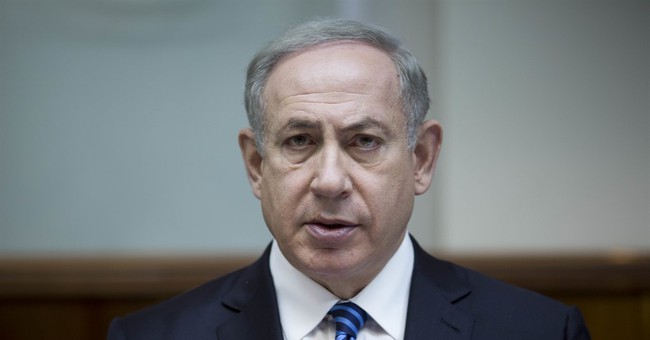 In retaliation for a United Nations resolution that called their settlements illegal, which the U.S. refused to veto, Israel recently announced that they would be curbing their working ties with 12 nations, who voted in favor of the resolution last week (via CNN):

Israeli Prime Minister Benjamin Netanyahu has ordered his nation's foreign ministry to temporarily limit all working ties with the embassies of the 12 UN Security Council members who voted in favor of Friday's resolution on West Bank settlements and who have diplomatic relations with Israel, two senior Israeli officials tell CNN.

The officials said that business with the embassies of those countries -- Britain, France, Russia, China, Japan, Ukraine, Angola, Egypt, Uruguay, Spain, Senegal and New Zealand -- will be suspended, the officials said.

Netanyahu will not meet with the foreign ministers of those countries and their ambassadors will not be received at Israel's foreign ministry, the officials added.

The UN has been unable to bring about a peaceful end to the Syrian Civil War and the ensuing humanitarian crisis in the city of Aleppo, but they had time to push this through. David Keyes, the spokesman for Israeli Prime Minster Benjamin Netanyahu, said they have “ironclad” evidence that the Obama administration crafted and pushed for this resolution’s passage.